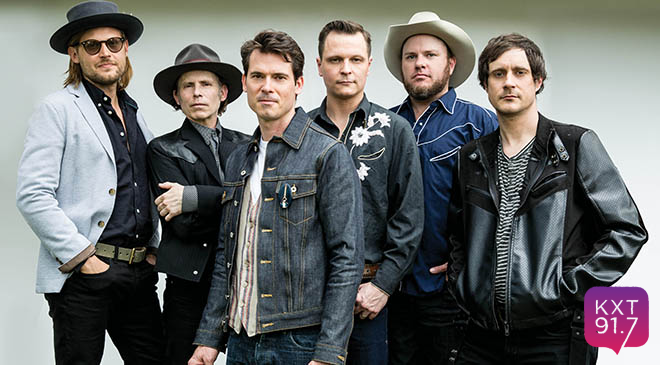 In 2017 Old Crow Medicine Show released 50 Years Of Blonde On Blonde. The album is Old Crow's reimagined version of Bob Dylan's classic Blonde On Blonde double album, exploring new territory while paying homage to their biggest influence. OCMS performed the album in its entirety in May 2016 at the Country Music Hall of Fame in Nashville, leading to a massively successful live album and extensive tour to perform Blonde on Blonde around the world.