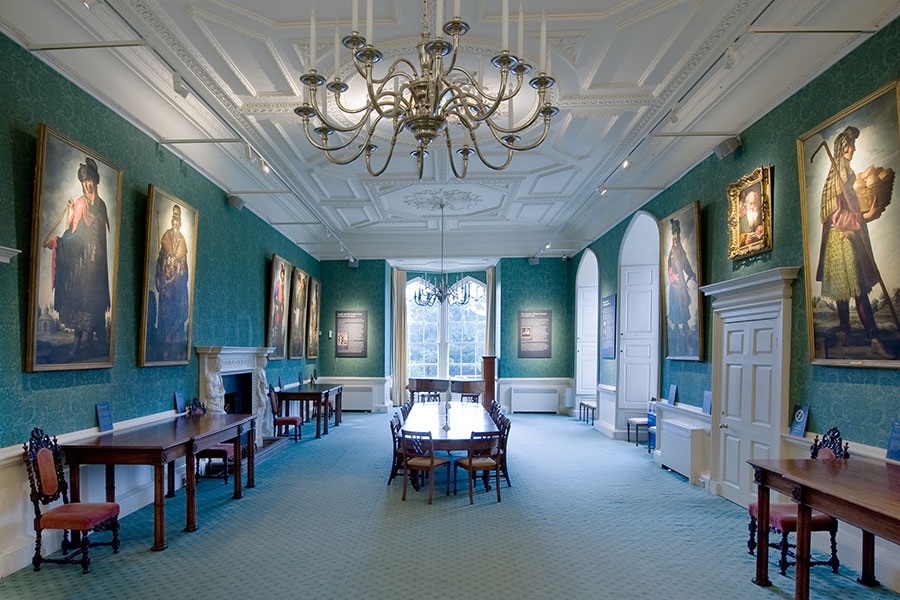 Zurbarán: Jacob and His Twelve Sons, Paintings from Auckland Castle

The Auckland Castle Trust is pleased to announce that a series of significant paintings by seventeenth-century Spanish painter Francisco de Zurbarán will tour in the United States, stopping at the Meadows Museum on the campus of SMU before moving on to The Frick Collection, in New York.

The depictions of Jacob and his sons, created by the Spanish Golden Age master Francisco de Zurbarán in the 1640s, have hung at Auckland Castle since they were bought by Bishop Richard Trevor in 1756, and have only ever left the Castle on two previous occasions, in 1802 and 1995.