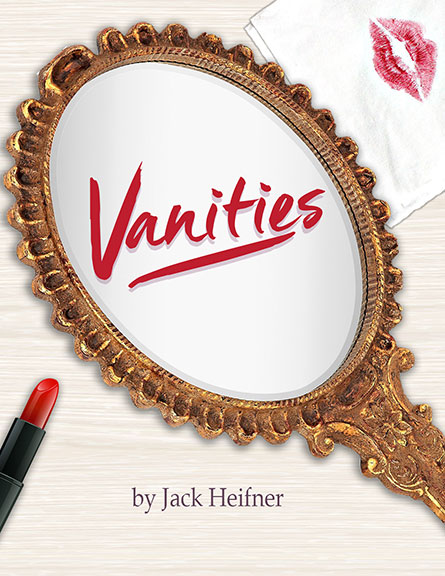 This bittersweet comedy is a snapshot of the lives of three Texas girls. Joanne, Kathy, and Mary who are aggressively vivacious cheerleaders. Five years later in their college sorority house, they are confronting their futures with nervous jauntiness. As adults, they reunite briefly in New York. Time has changed their friendships, which once were as well coordinated as sweater sets. Old time banter rings false. Their attempts at honest conversation only show they can no longer afford to have very much in common.

Vanities is the first show of Theatre Coppell’s new season, which consists of six plays. It opens Friday and runs on weekends through September 3. Reservations are available at TheatreCoppell.com or by calling 972-745-7719. Performances are at the Center for the Arts, 157 S. Moore Road, in Coppell.