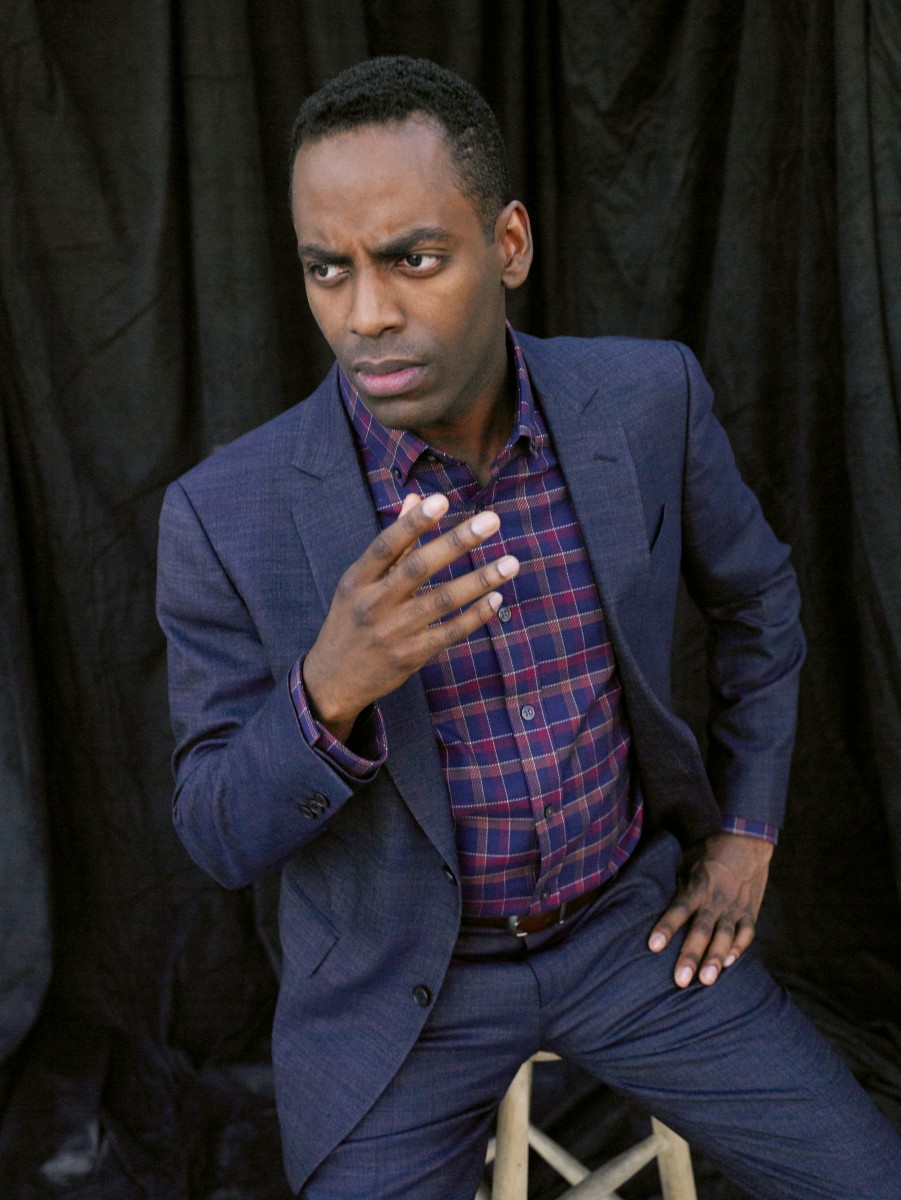 Baron Vaughn is known for an act as energetic as it is intelligent, with finely-crafted ramblings that shoot off into pop culture references. Baron is a series regular on Netflix’s Grace & Frankie in the role of “Bud” with 3 seasons currently streaming. He's also the voice of "Tom Servo" in the new Mystery Science Theater 3000: The Return also streaming on Netflix. He's made a documentary called Fatherless for the Fusion network.

Baron has two comedy recordings, Raised by Cable and Blaxistential Crisis, both available on AST Records.