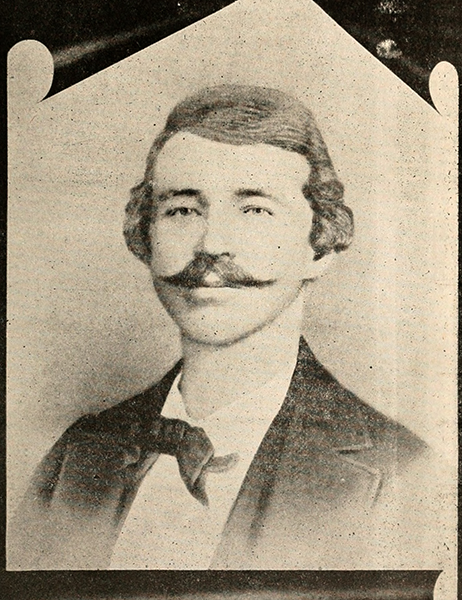 Quantrill Raiders in Texas and Allen

Sherman attorney Roger Sanders discusses the life and legacy of William Quantrill and his band of followers at 7:30 p.m. Thursday, August 17, at the Allen Public Library.

Quantrill’s Raiders, which included the infamous Jesse and Frank James and McKinney’s own James “Woot” and Francis “Tuck” Hill who were cousins to the James brothers, camped out in North Texas during the Civil War. In 1864, Quantrill and his gang lynched Collin County Chief Justice J. M. McReynolds and Sheriff James L Read in Tyler, Texas.  Thus, the impact of Quantrill’s lawlessness was felt close to home.

Allen pioneer George Washington Ford (Uncle Wash) recalled his experience of meeting up with the Quantrill gang at his family's home place near what is now the Joe Farmer Recreation Center.  In an interview with F. Thompson, a writer for the McKinney Democrat who interviewed early Collin county pioneers, Wash recounted these encounters with Quantrill.   The area made a tempting hideout because of the surrounding thickets, the springs along Mustang Branch were noted for not running dry, and there was sufficient distance east of the known stage routes.