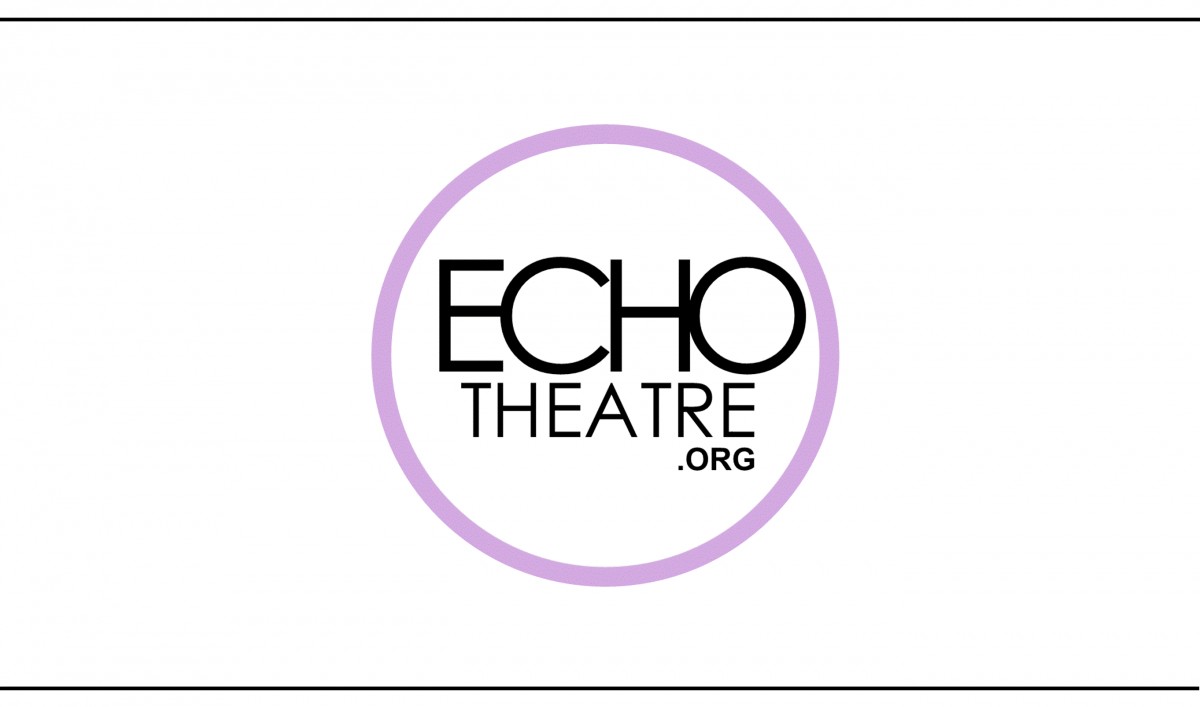 A haunting look at the resilience of the human spirit during a time of civil war. A cast of 4 women and 8 men portray shattered people that most Americans only hear about through occasional news reports. Since the civil war in the Democratic Republic of Congo began, an estimated 6 million deaths have occurred due to fighting, malnutrition and disease. Life expectancy for men is 47, for women, 51. Rape is commonly used as a weapon of war to tear communities apart. RUINED is set in a tin mining town in the DRC. In Mama Nadi’s bar, which doubles as a brothel, the establishment's shrewd matriarch keeps peace between customers on both sides of the civil war, as government soldiers and rebel forces alike choose from her inventory of refugee women, many already ''ruined." Viewer and parental discretion is advised. "Ruined takes us inside an unthinkable reality and into the heads of victims and perpetrators to create a ... drama of shocking complexity and moral ambiguity. What's more surprising is the exquisite balance the playwright brings - of brutality and poetry, hope and even humor."  - Variety