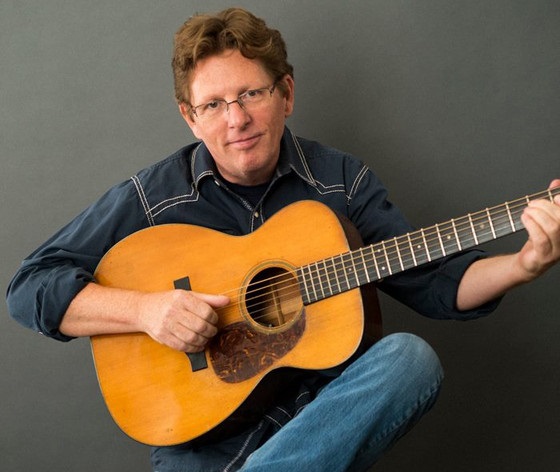 An Evening with Tim O'Brien

Join us for a special evening of music by Grammy-winning singer, songwriter, and multi-instrumentalist Tim O’Brien! Time grew up singing in church and in school, and after seeing Doc Watson on TV, became a lifelong devotee of old time and bluegrass music. Tim first toured nationally in the 1980’s with Colorado bluegrass band Hot Rize. Kathy Mattea scored a country hit with his song Walk The Way The Wind Blows in 1986, and soon artists like Nickel Creek and Garth Brooks covered his songs. Over the years, Tim has released 15 solo CDs and has collaborated with his sister Mollie O’Brien, songwriter Darrell Scott, and noted old time musician Dirk Powell. He’s performed or recorded with Steve Earle, Mark Knopfler, Bill Frisell, and Steve Martin, and produced records for Yonder Mountain Stringband, David Bromberg, and Canada’s Old Man Luedecke.

O’Brien’s solo shows feature his solid guitar, fiddle, and banjo, along with his engaging vocals and harmony from Jan Fabricius. Expect a range of original compositions and traditional arrangements from his many discs, mixed with stories and Tim’s self deprecating humor.

Our opening act for the evening will be the Downtown String Band, featuring the bluegrass and traditional music of Gerald Jones, Hailey Sandoz, Michael Morrison, and Alan Tompkins.