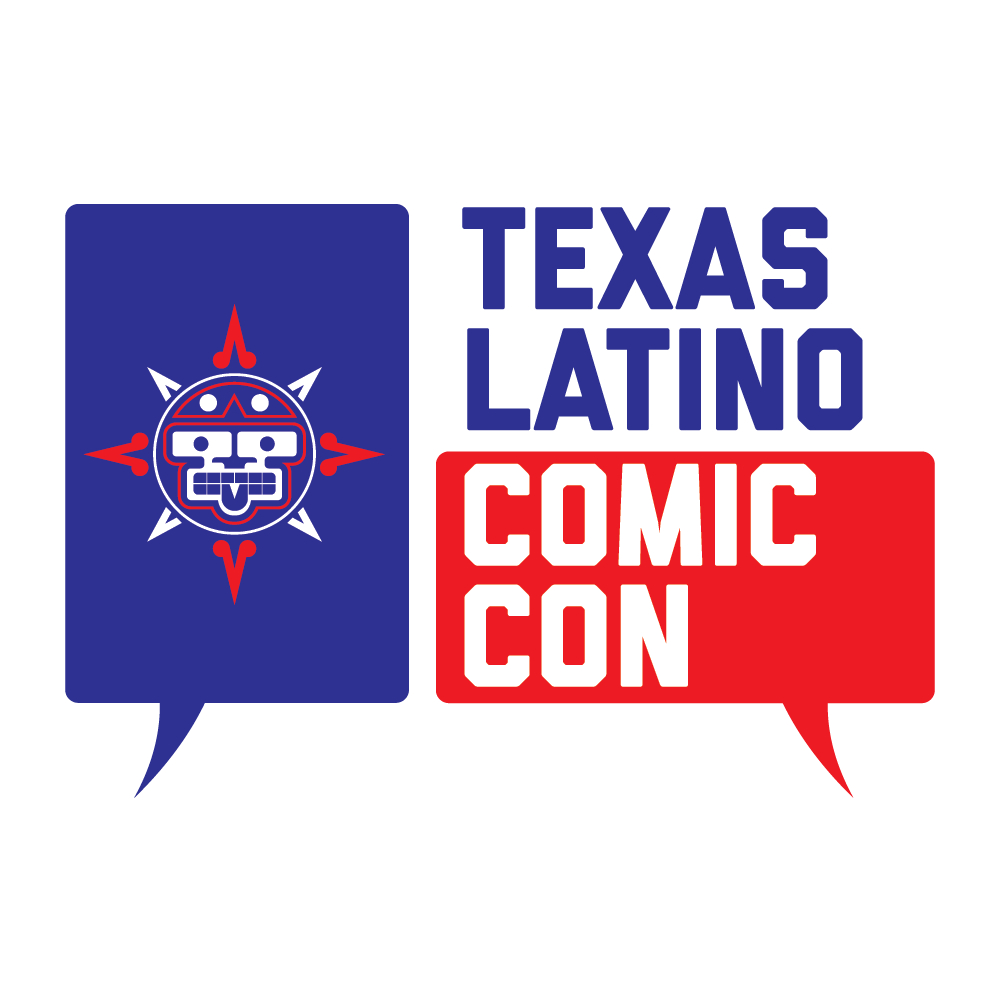 Our stories matter. The first ever Texas Latino Comic Con is coming to Dallas Texas July 29th. In collaboration with the Latino Cultural Center of Dallas, this comic convention is a first of its kind in Texas highlighting Latino artists, writers and creators in the comic book community. The convention will feature local artistic talent, a Latino character centered cosplay contest, and special guests. The event will be free to the public. In conjunction with Dusk and Rio Bravo Comics we are excited to announce Texas Latino Comic Con. Our stories matter!

One of our first guest announcements is the creator of El Peso Hero, Hector Rodriguez. El Peso Hero has been one the most internationally talked about Latino superhero in decades. With modern social issues such immigration, human trafficking and institutional corruption, El Peso Hero has garnered attention and praise from the Latino community and been featured on Univision, CNN, Telemundo, Fusion, CW, La Reforma, PRI The World and countless of other media sites worldwide. It has even won the prestigious Emmy Award for best news story by Univision news anchor Angel Pedrero and has won an award by the Dallas Hispanic Chamber of Commerce for most innovative book. Among the appeal of the comic book is that El Peso Hero speaks only Spanish. All of the other characters in the comic book speak English. It is important to portray rich diversity.

The other guest announcement is Eliamaria M. Crawford, originally of San Angelo, Texas. Starting at a very young age Elia always had a passion. First in high school started drawing stick figure doodles as her primary go- and eventually started, what-was, her Elia in a Box Webcomic then. She also had the privilege of drawing comics for her high school newspaper, the Campus Corral. Then in college, she drew comics for the university newspaper, The Shorthorn, and started doing custom & freelance work. That is when Elia in a Box Comics, the brand, took off and she started doing cool projects from custom wedding graphics, to convention poster art, and even contributing comics to many zines and projects. From college, she eventually did the hit book “Humans Really Irritate Me,” a collection of quotes of UTA’s Dr Allan Saxe, drawn in Elia’s unique style.