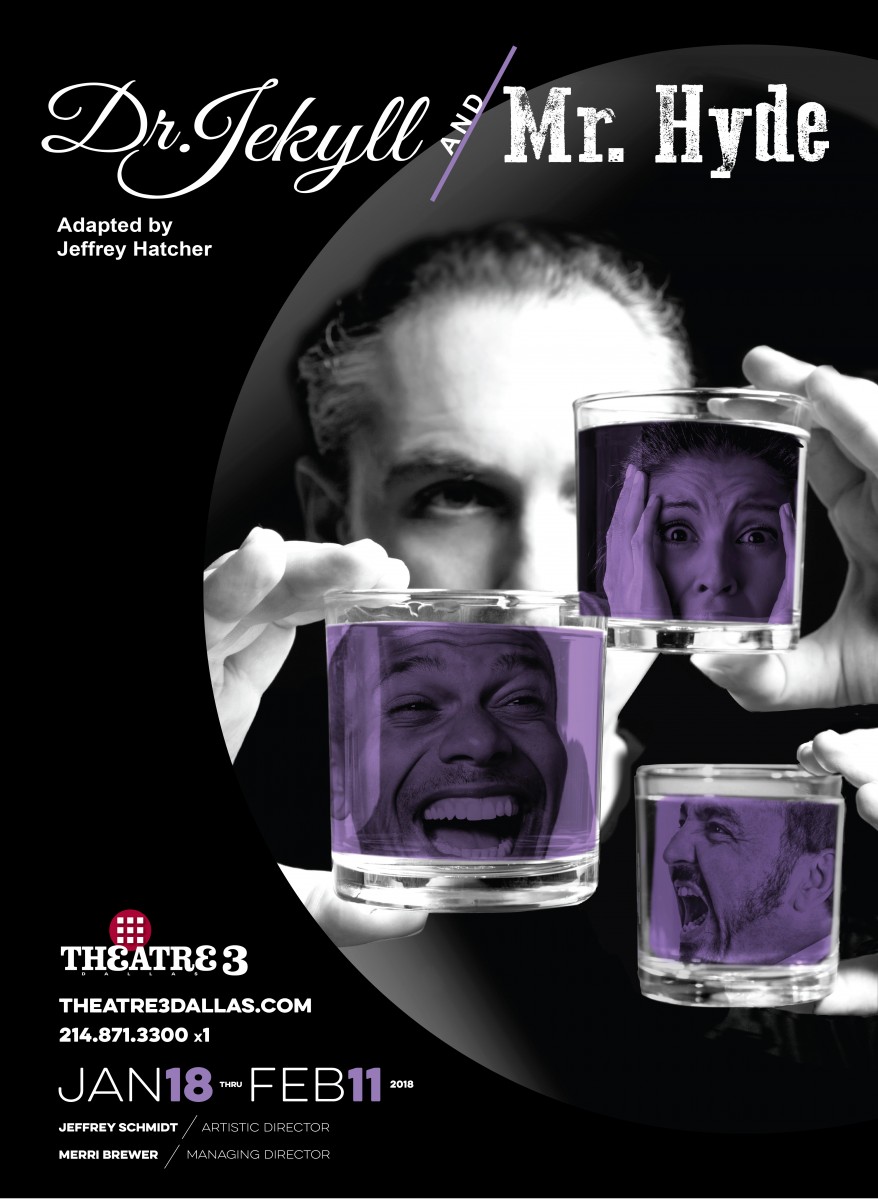 A new and shocking version of Robert Louis Stevenson’s classic tale of depravity, lust, love and horror. On the fog-bound streets of Victorian-era London, Henry Jekyll’s experiments with exotic “powders and tinctures” have brought forth his other self—Edward Hyde, a sensualist and villain free to commit the sins Jekyll is too civilized to comprehend. The many facets of Hyde’s personality are portrayed by different members of the cast.