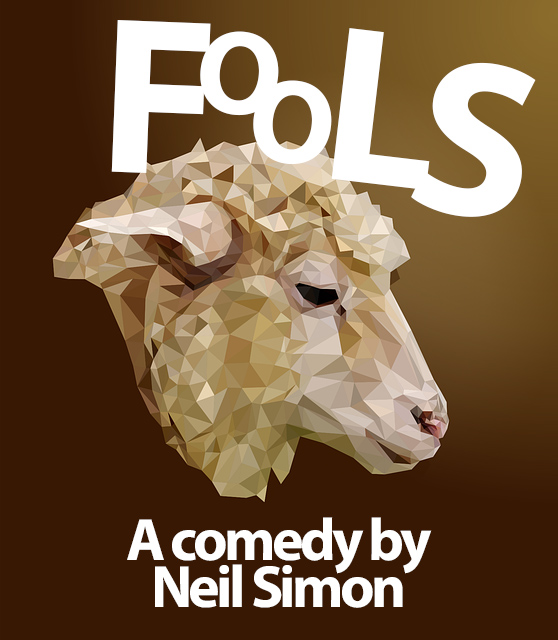 North Texas Performing Arts Plano Youth Theatre presents Neil Simon's Fools. Written by legendary American playwright Neil Simon (THE ODD COUPLE), FOOLS is a hilarious comedy direct from Broadway about Leon Tolchinsky. Leon is ecstatic. He's landed a terrific teaching job in an idyllic Russian hamlet. When he arrives he finds people sweeping dust from the stoops back into their houses and people milking upside down to get more cream. The town has been cursed with Chronic Stupidity for 200 years and Leon's job is to break the curse. No one tells him that if he stays over 24 hours and fails to break the curse, he too becomes Stupid. But, he has fallen in love with a girl so Stupid that she has only recently learned how to sit down. "The brightest, freshest, funniest, wittiest, warmest and happiest to do on Broadway in many a day." - CBS-TV