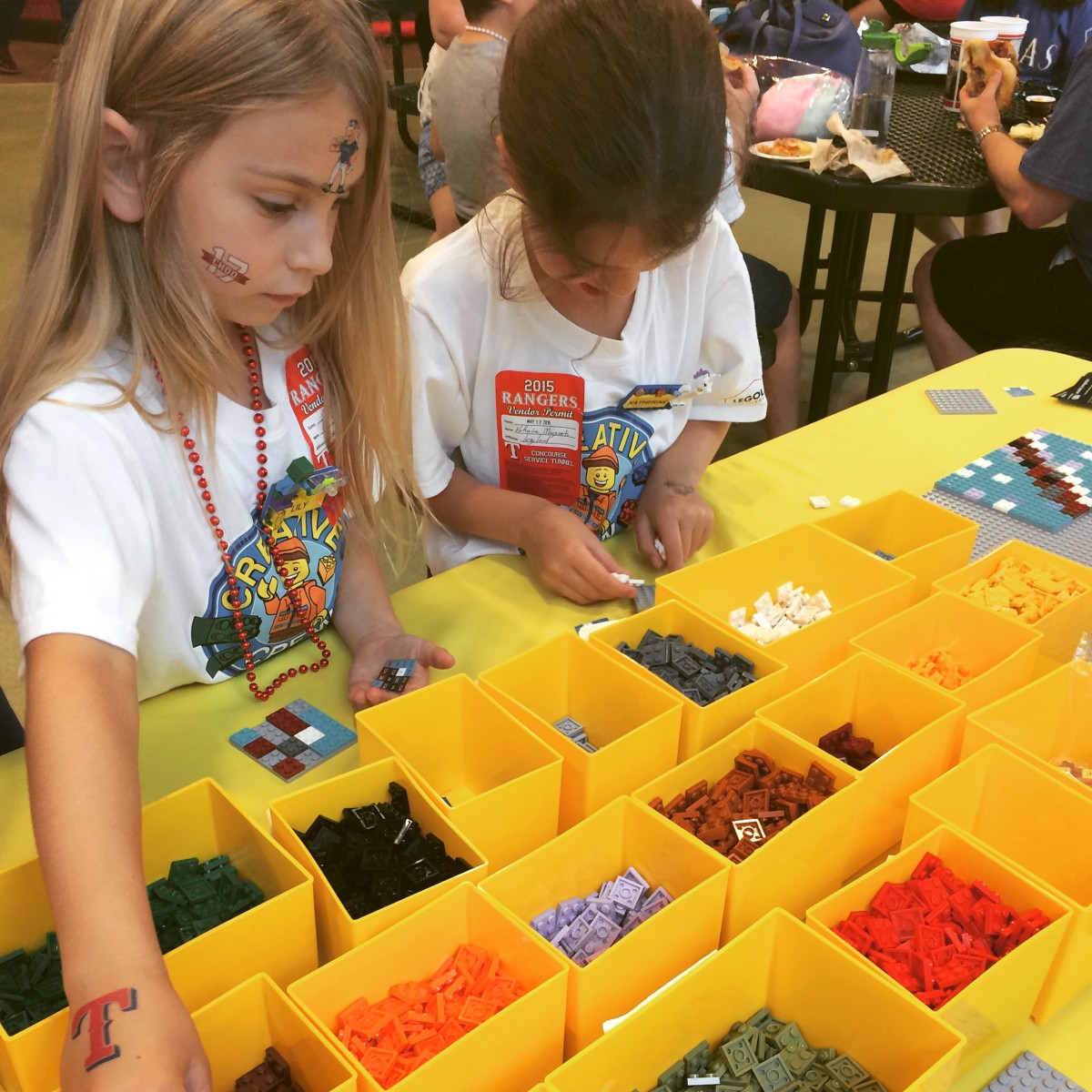 This summer LEGOLAND Discovery Center is hitting the road and inviting members of the public to help create a massive Ninjago-theme LEGO mosaic  With more than 20 man hours of work to be done, the Master Model Builder will be onsite at stops around Dallas-Fort Worth armed with 79,320 bricks, enlisting the help of LEGO fanatics of all ages to build a nearly 6-foot-tall by 10-foot-wide mosaic featuring Sensei Wu and all six ninjas from the popular LEGO Ninjago toy line and TV show.  Similar to a paint-by-numbers system, the public will use bricks to build small LEGO tiles that will combine together to create the massive image. The completed, permanent mosaic will be unveiled in LEGOLAND Discovery Center’s new Ninjago City Adventure obstacle course on Friday, September 22, opening day of the new animated action-comedy “The LEGO Ninjago Movie” by Warner Bros. Pictures.