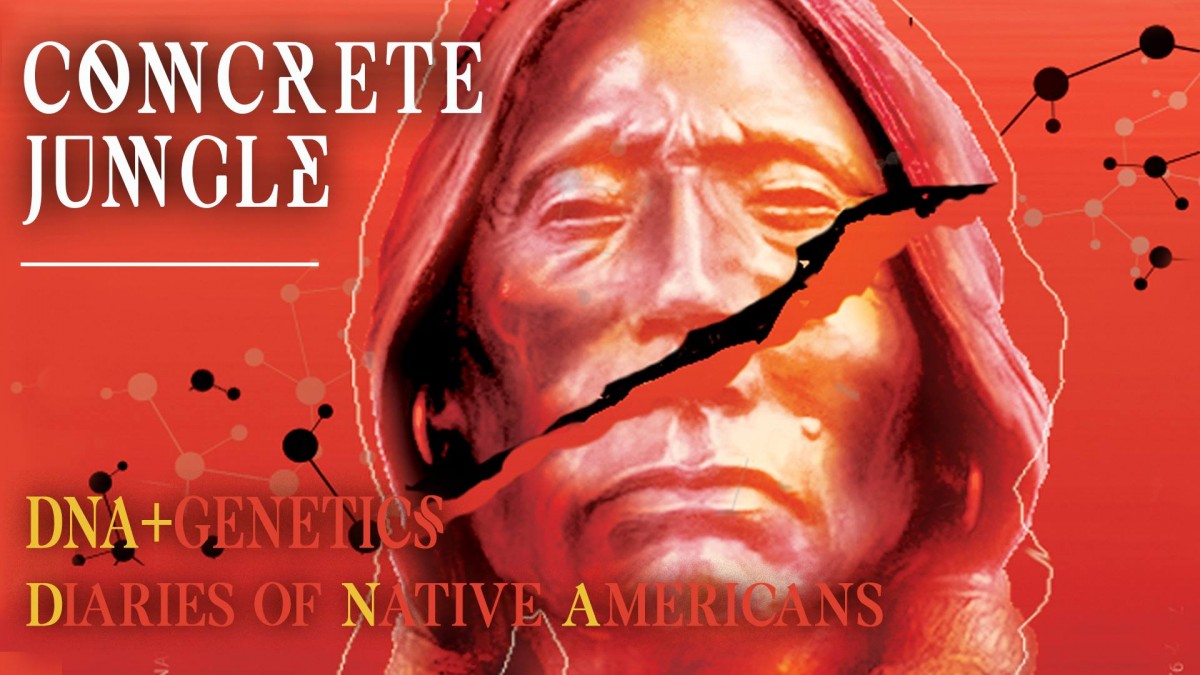 Oak Cliff Cultural Center and Native Indian Heritage Day in Texas present Concrete Jungle: DNA (Diary of Native Americans) and Genetics. An exhibit that focuses on breaking the perceptions and deceptions that are commonly associated with Native Americans. Concrete Jungle: DNA and Genetics will be on display from July 29 - September 1, 2017. A reception will be held on Saturday, July 29, 2017, from 5:30 - 8 p.m. Exhibit and gallery reception are FREE and open to the public.