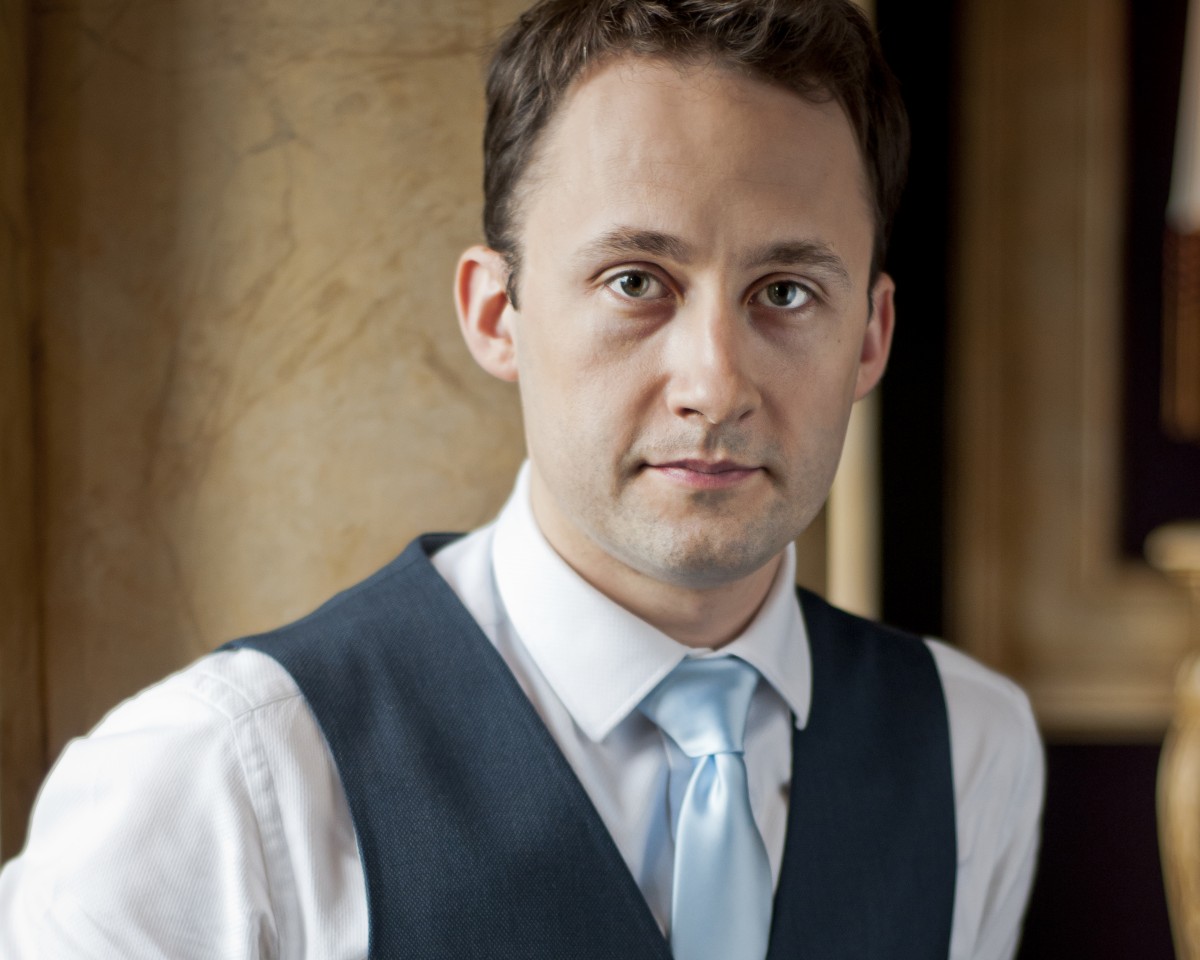 The Richardson Symphony Orchestra will open its 56th season with its “Opening Night Concert” on Saturday, October 7, 2017 at 8:00 pm at the Charles W. Eisemann Center for Performing Arts, located at 2351 Performance Drive in Richardson, Texas.

The program will include works by Johann Sebastian Bach, Ludwig van Beethoven, and Sergei Rachmaninoff. The concert will open with a pillar of the Baroque Period, Bach’s Preludium in E Major from Partita No. 3. The next selection will be one of the classic Romantic Symphonies, Beethoven’s Symphony No. 7 in A Major, Op. 92. The concert concludes with the dazzling Piano Concerto No. 3 in D minor, Op. 30, of Rachmaninoff, featuring pianist Alexandre Moutouzkine.

Internationally acclaimed pianist Alexandre Moutouzkine has toured extensively in Europe, Asia, and the Americas. Recent performance highlights include appearances with the Berlin Philharmonic, the Israel Philharmonic, and the Cleveland Orchestra. Mr. Moutouzkine has performed around the world as a recitalist, including a performance of Rachmaninoff’s complete solo works at Carnegie Hall in New York City.

This concert commences the RSO’s 56th season under the baton of Conductor Clay Couturiaux. Maestro Couturiaux brings energy, precision, and creativity to every RSO performance. He also serves as Assistant Director of Orchestras at the University of North Texas where he teaches fundamentals of conducting technique and orchestral conducting, administrates the orchestral studies area, and is conductor of the UNT Concert Orchestra.