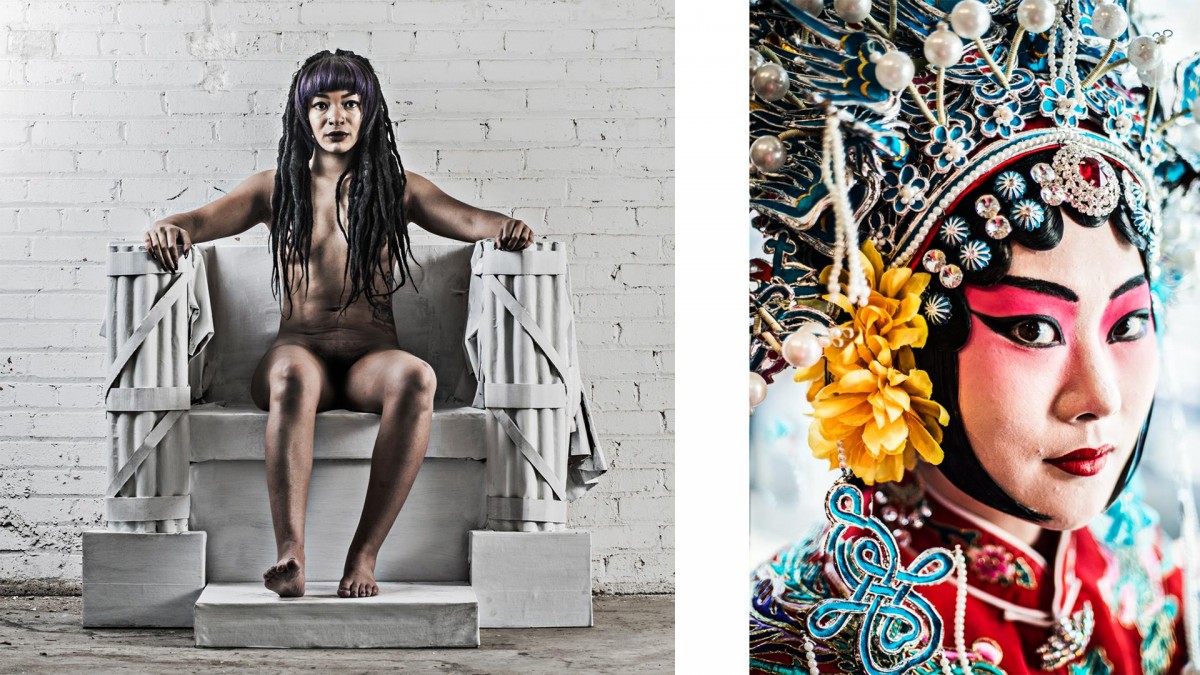 Jen Mauldin Gallery is pleased to present CARA MIA, ALMA MIA 'The Metaphysics of Portraits'  by Turk. The artist will be in attendance for the opening on Saturday, June 10th.

Can Turkyilmaz aka Turk, is a Dallas-based photographer who specializes in editorial portraits. His work has been published in Time Magazine, Dallas Observer, Advocate Magazines, D Magazine, Texas Monthly and many other local and national publications. He has been an Executive Team Member at Art Conspiracy since 2013 and also has produced many pieces for the organization itself as an artist. He lives in East Dallas with his wife, two daughters and two dogs.
Turk believes that no personal story can be told without mentioning 'others'. Every single person in our lives, whether it's a serendipitous encounter or a lifetime partnership, is an aspect of our true selves. The degree of acceptance, honesty, emotion, compatibility and depth in those relationships may be used as a tool to ultimately find one's purpose in life. He photographed hundreds of strangers in portrait session settings. The more they revealed of themselves, the more he found pieces of himself scattered all around. The more he opened up to receive who they were, the more he found what he was made of. His camera is the ultimate metaphysical machine.