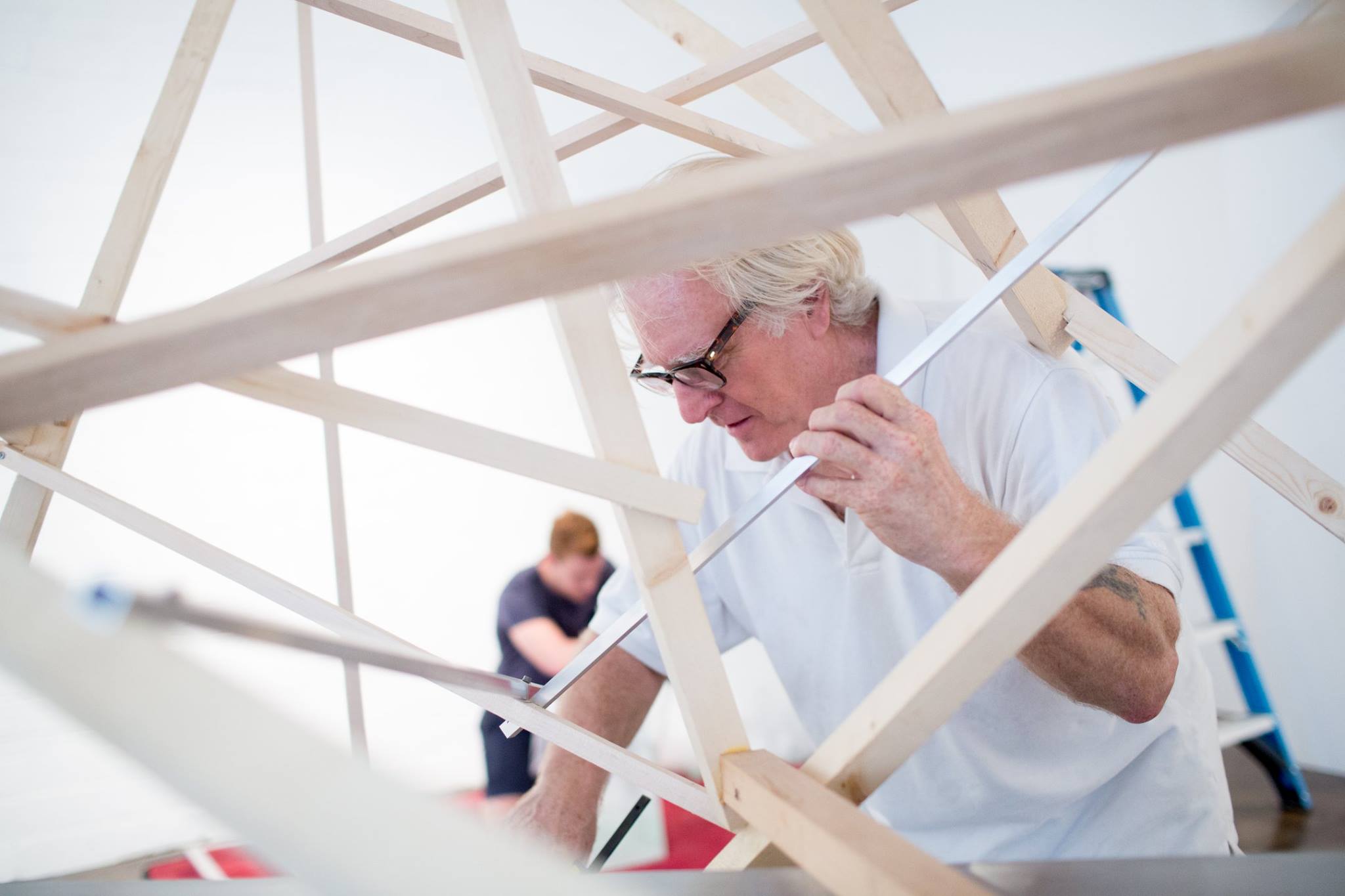 The stalwart Stella is certainly recognized as an influence on all four artists included here. Stella's bold juxtaposition of line and form has been felt in the art community in mass since the early 1960's. Prior to this period, Stella made a trip to Colorado in 1957, visiting small copper mining towns. The names of these small towns he encountered would later make their way into the titles of his  now famous Copper Series paintings and prints. Three of these prints completed in 1970 are included here.

The other four artists are addressing issues of painting and, Trosper mentions, "the subject matter of painting and it's recent history." She is specifically addressing "the total upheaval the digital revolution wrought." Nathan Green is interested in "the tension between objectivity of the painting and the flatness of the graphic language.” Bown-Pearn paintings on paper are created via "a collaboration between the artist and a manually glitched file." Raymont has blown up his typically intricate small scale line drawings to encompass two large works on canvas.