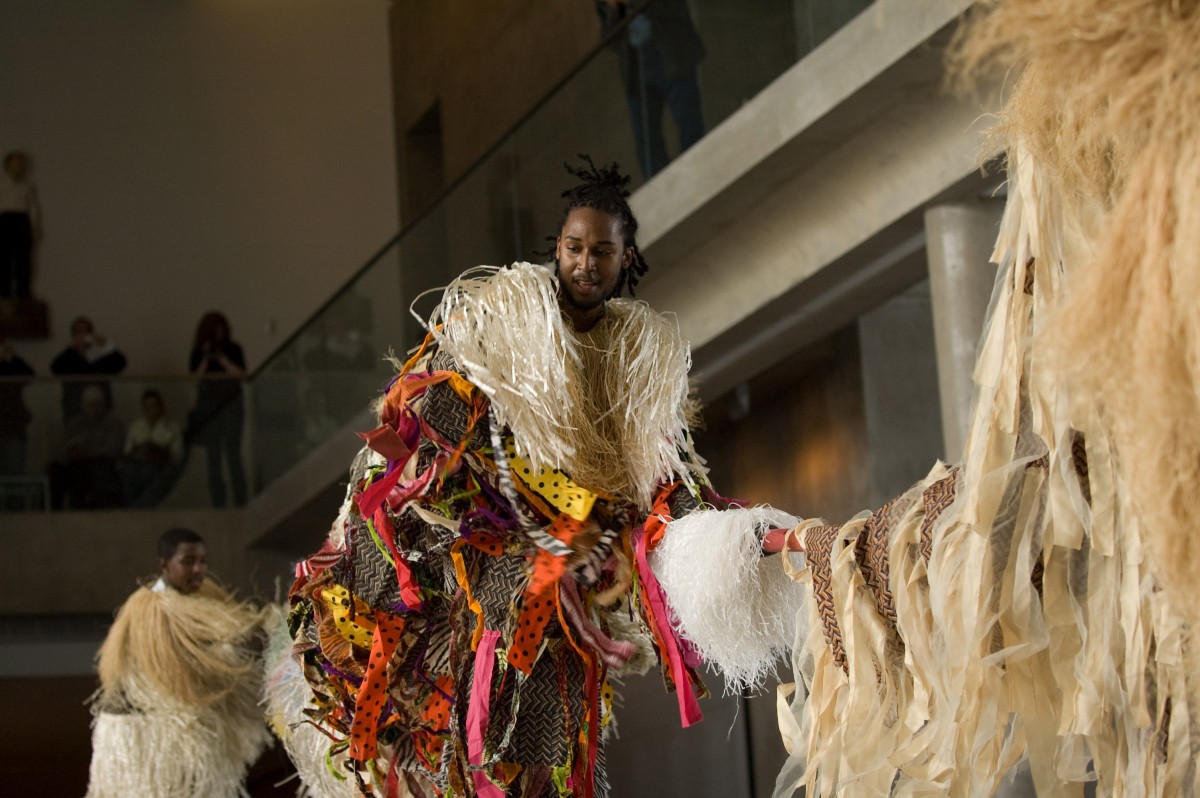 Tad-Poles: Stilts Around the World

Now in its tenth year, Amphibian's Tad-Poles is a collaborative group of professional and student stilt walkers and performers. Through stilt performance and workshops, Tad-Poles takes dance, theater, music, art, history, and geography to new heights for a truly multi-disciplinary experience that celebrates cultures from around the globe.
Established in 2002, the Wild Rumpus Circus has offered circus/theater-based experiences for children and adults via their camps, performances, classes and workshops, using the traditional arts of circus, including juggling, tight-wire walking, clowning, aerial arts, and acrobatics. They have toured internationally in U.S., the Middle East, and Europe.