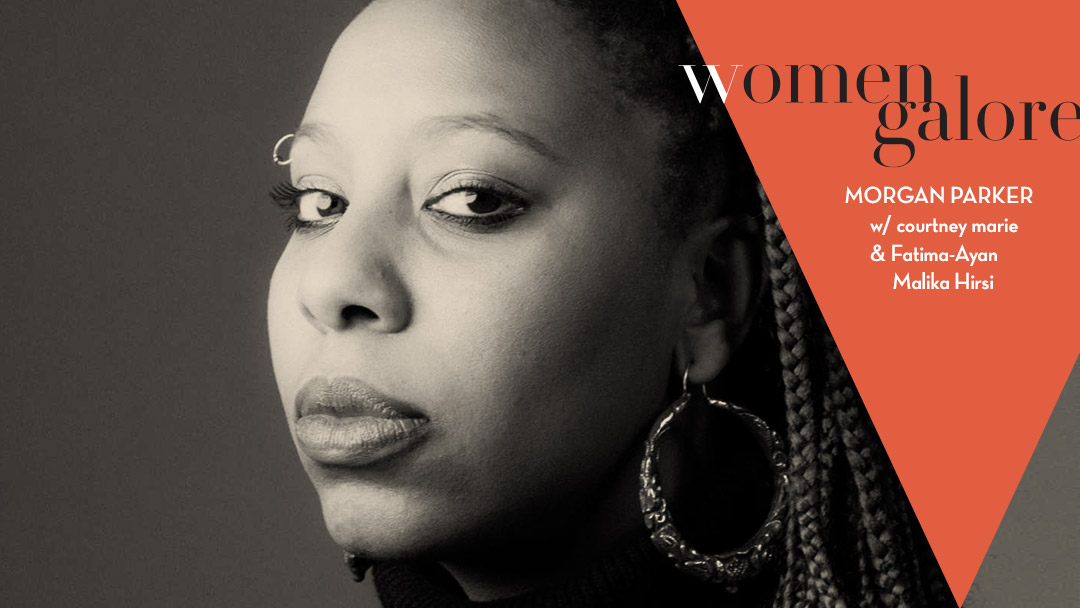 Morgan Parker- There Are More Beautiful Things Than Beyoncé

Brooklyn-based poet Morgan Parker will read from her new collection of poetry, "There Are More Beautiful Things than Beyoncé." The evening will also include readings from local poets, Courtney Marie and Fatima-Ayan Malika Hirsi.

Parker's work has been published in The Paris Review, Poetry, The New York Times, The Nation, BuzzFeed and elsewhere. Her poetry has been anthologized in "Why I Am Not a Painter," "The BreakBeat Poets: New American Poetry in the Age of Hip-Hop" and "Best American Poetry 2016." Parker is the recipient of a 2017 National Endowment of the Arts Literature Fellowship, a 2016 Pushcart Prize, and a Cave Canem graduate fellowship. She lives in Brooklyn, New York. With Tommy Pico, she co-curates the Poets With Attitude (PWA) reading series, and, with poet Angel Nafis, she is The Other Black Girl Collective.

Marie is a writer and artist based in Denton. She enjoys working with text as an art medium and performance object. her work has appeared in Spooky Girlfriend Press, Literary Orphans, Black Sun Lit, The Thing Itself. Her work also appears in basements and museums, street corners, bars and art galleries all over the country. She is the co-founder and primary organizer of the art collective Spiderweb Salon (Best Literary Arts Group 2016, Dallas Observer), co-host of Pegasus Reading Series in Dallas, and the host of "Spiderweb," Salon’s literary podcast. as a recent finalist for the Lorien Prize, Marie has a joint chapbook forthcoming through Thoughtcrime Press

Hirsi writes in violet ink. In January 2016, she founded Dark Moon Poetry & Arts to spotlight the creative feminine and non-binary energies of North Texas. She is the educational outreach director at The Writer’s Garret, a literary nonprofit in Dallas. She can often be found on sidewalks using her typewriter to birth poems for strangers. She has been published in Entropy, Anthropology Now!, Bearing the Mask, and elsewhere. Her work has been featured by KERA, the Dallas Morning News, the Dallas Observer, Writer’s Digest and others.