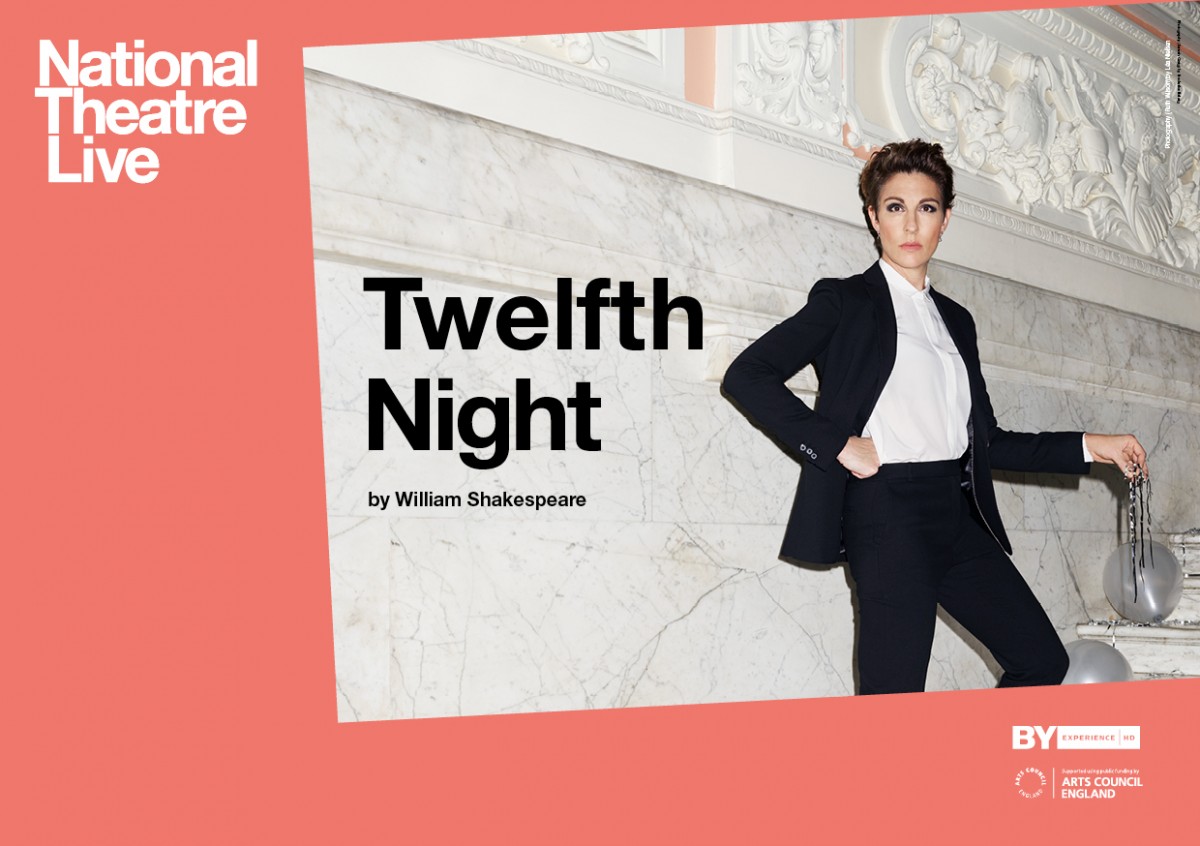 *This is not a live performance. This is a theatrical performance that has been filmed and is presented as a screening.

Tamsin Greig is Malvolia in a new twist on Shakespeare’s classic comedy of mistaken identity. A ship is wrecked on the rocks. Viola is washed ashore but her twin brother Sebastian is lost. Determined to survive on her own, she steps out to explore a new land. So begins a whirlwind of mistaken identity and unrequited love.The nearby households of Olivia and Orsino are overrun with passion. Even Olivia's upright housekeeper Malvolia is swept up in the madness. Where music is the food of love, and nobody is quite what they seem, anything proves possible.

The running time is approx. 3 hours.