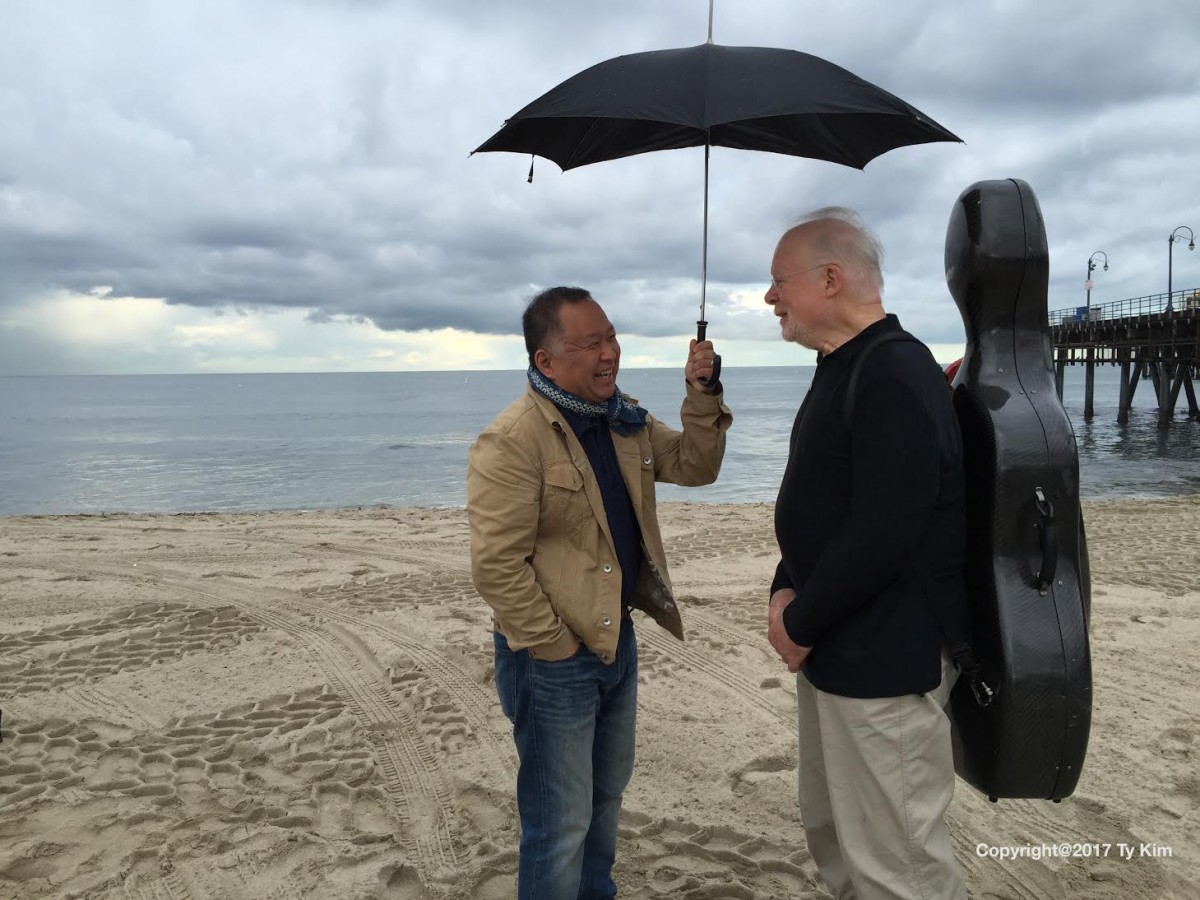 Documentary on the Life and Music of Lynn Harrell

This is Brian Thornton, and I am the executive director of the Lev Aronson Legacy Festival. Based at Southern Methodist University from June 10 to June 17, the festival's goal is to bring back the memory of musical traditions of a great Dallas-based artist and Holocaust survivor, Lev Aronson.

This year we have a special treat, as six-time Emmy award-winning filmmaker Ty Kim is bringing his documentary about the life of Lynn Harrell, one of Lev Aronson's  finest students and world-renowned cellist, to the festival. The showing will be on June 11 at 7 p.m. in O'Donnell Hall at the Meadows School of the Arts on the campus of Southern Methodist University.
What makes it even more special is that it is a pre-release private screening of his work-in-progress documentary film, and both Maestro Harrell and Mr. Kim will be available for questions at the event.  There is no charge for attending, but there is a strict attendance limit.

An Emmy award-winning storyteller, Ty Kim is a Los Angeles-based director and producer. His latest work includes a documentary feature film about renowned cellist Lynn Harrell and his 60-year journey in music. Ty honed his storytelling craft as an associate producer with Ed Bradley and Mike Wallace at CBS News 60 Minutes where Ty specialized in hard news, investigative reporting for the program.For his work in television, he has earned six Los Angeles area Emmys, nine Golden mikes, the Associated Press Award for California and other awards.

All photos used by permission only: Ty Kim Productions

Please join us in O'Donnell Hall in the Meadows School of the Arts on June 11 at 7 p.m.for a work in progress pre-screening and interview with both Lynn Harrell and Ty Kim.