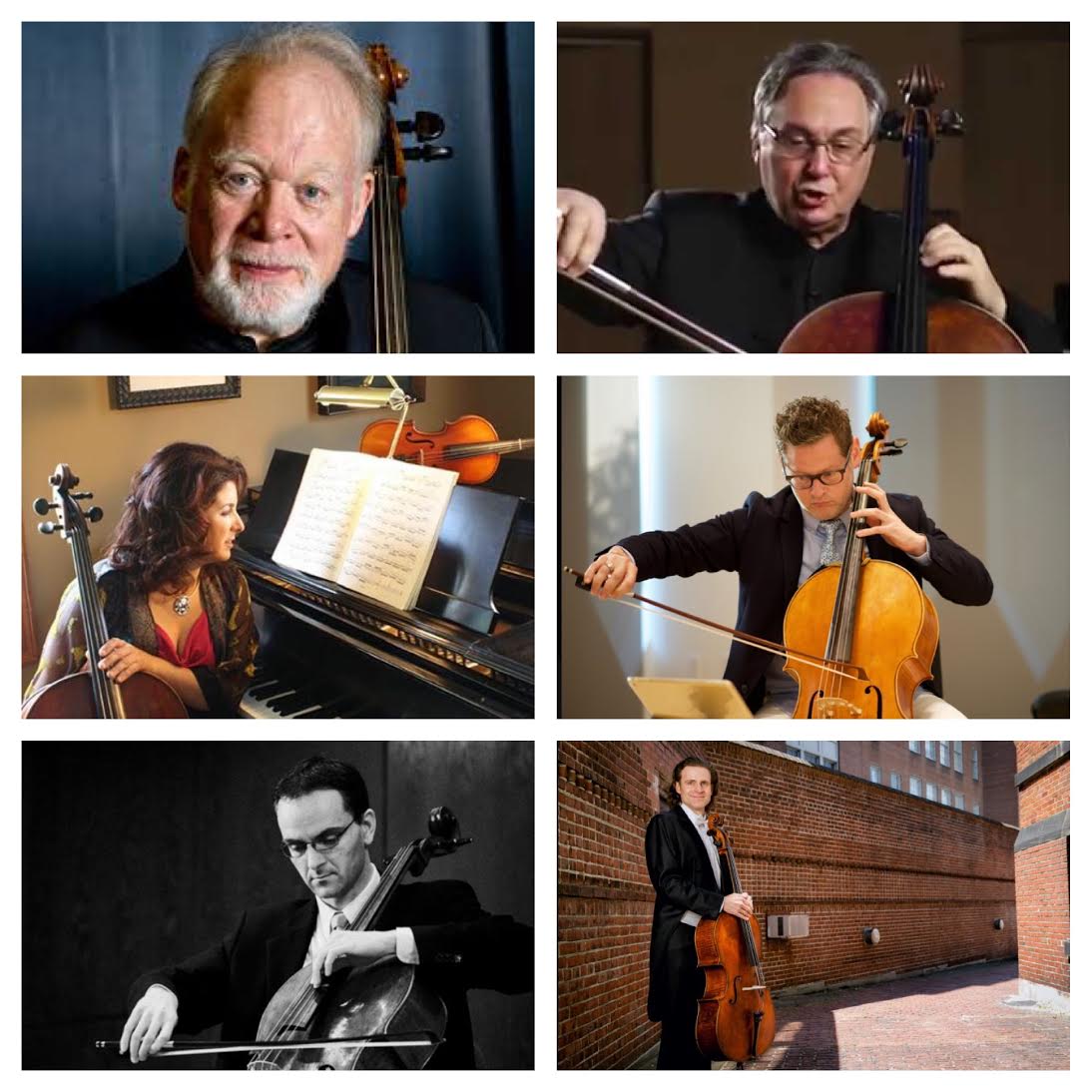 This is a story that could easily been lost to history. A story of a promising musician whose career path was totally altered by the course of history. Lev Aronson first lost his beautiful cellos and bows, his blossoming career and eventually 25 members of family during the Holocaust in World War II. Yet Lev  Aronson went on to become one of the most famous and influential teachers of his generation. In honor of Mr. Aronson's  life, his approach to playing the cello and teaching I began a festival at the Meadows school of the arts at SMU.  Lynn Harrell, Ralph Kirshbaum and many more of his most famous students will be there to teach and play recitals to influence the next generation of cellists. Please join me Brian Thornton at Meadows school of the arts at SMU June 1 through June 17 in celebrating the music and life of the incredible cello teacher Lev Aronson.

Brian Thornton is a multi-faceted musician that has touched the lives of thousands of people through his performances commemorating his teacher, Lev Aronson, and through musical outreach programs around the world. He is the founder of the Lev Aronson Legacy Festival at S.M.U. in Dallas, Texas, where his teacher, renown cellist Lev Aronson, taught for many years. The yearly festival is dedicated to Mr. Aronson's teaching and philosophy of cello playing. Mr. Thornton also teaches at the Cleveland Institute of Music and performs with the Cleveland Orchestra. Education is the particular focus of Mr. Thornton, and he spends part of his time teaching at the Cleveland Institute of Music, conducting young musicians, and traveling to teach in different parts of the world. Mr. Thornton began the cello in the public school system of Chicago, giving him a passion for teaching young musicians and public school outreach programs. He has traveled from Kolkata, India, to Osaka, Japan, influencing young musicians not only to play better cello, but to use music to positively affect the world around them.

Festival artists include cellists Lynn Harrell, Ralph Kirshbaum, Brian Thornton, Melissa Kraut, Karlos Rodriguez and Tom Landschoot. Paticipants from all over the globe come to the Lev Aronson Legacy Festival to learn from the masters in the craft of music making on the cello, and are able to perform in master classes and in outside venues. Come see some of the greatest artists in the world and be inspired by their story, their music and their lives.
Festival schedule 2017