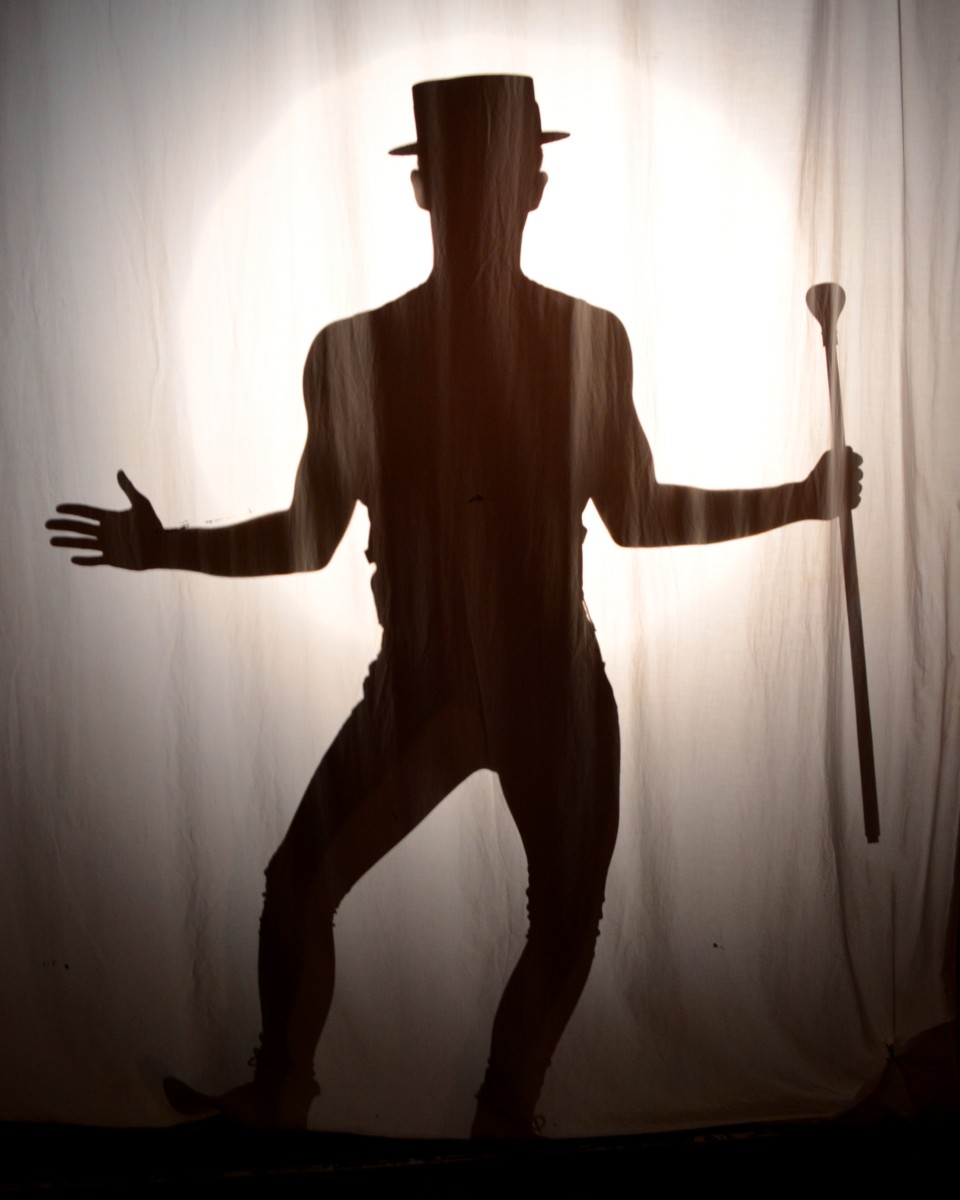 North Texas Performing Arts and Plano Children’s Theatre is proud to announce their production of Pippin May 6-12.  It is directed by Morgan Southard and features our oldest actors including many graduating seniors in their last show.

Pippin is a five-time Tony Award-winning musical with music and lyrics by Stephen Schwartz and a book by Roger O. Hirson. Bob Fosse, who directed the original Broadway production, also contributed to the libretto. The musical uses the premise of a mysterious performance troupe, led by a Leading Player, to tell the story of Pippin, a young prince on his search for meaning and significance.

Ben Vereen and Patina Miller won Tony Awards for their portrayals of the Leading Player in the original Broadway production and the 2013 revival, respectively, making them the first two actors of different sexes to win a Tony for the same role.  NTPA/PCT  is proud to continue the Broadway tradition of two actors of different sexes playing the Leading Player with Chrissy Milich and Brad Weatherford portraying that role.