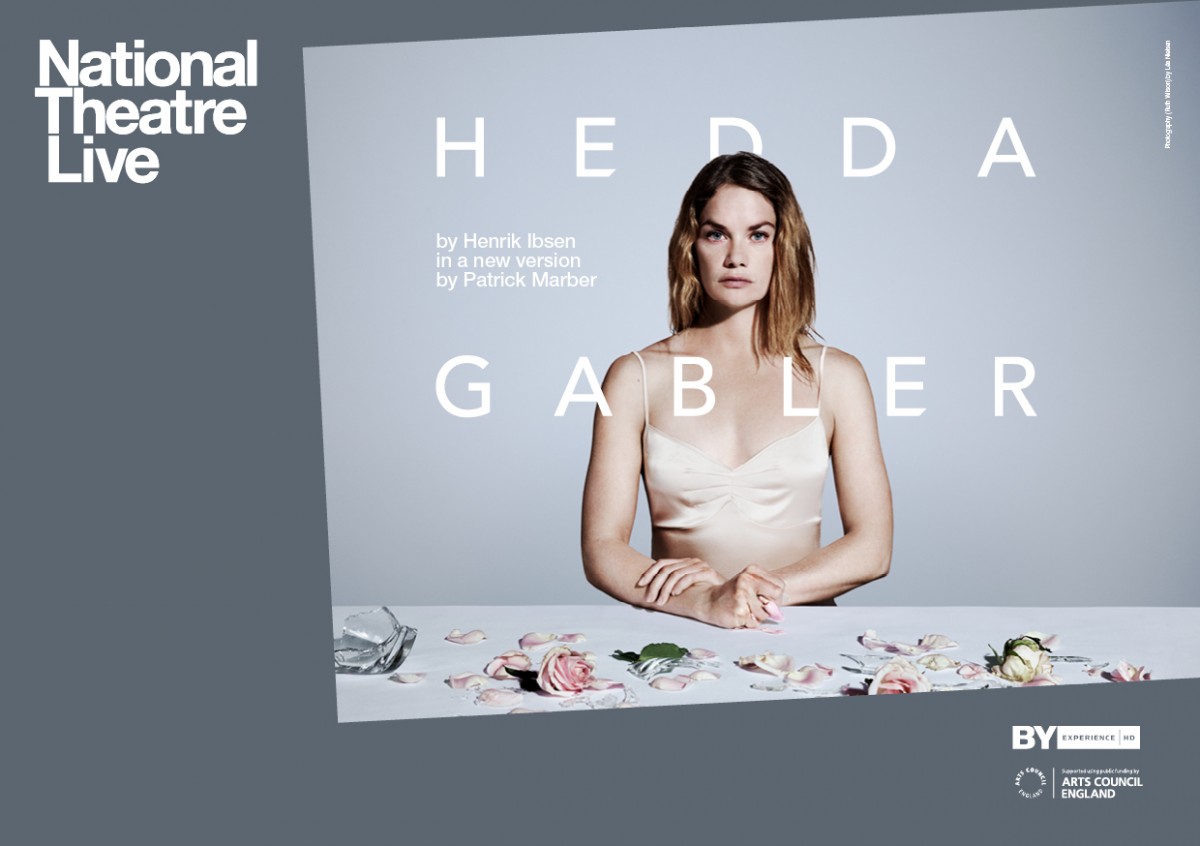 Hedda and Tesman have just returned from their honeymoon and the relationship is already in trouble. Trapped but determined, Hedda tries to control those around her, only to see her own world unravel.

Tony Award-winning director Ivo van Hove known for "A View from the Bridge" at the Young Vic Theatre returns to National Theatre Live screens with a modern production of Ibsen’s masterpiece. Ruth Wilson known for "Luther," "The Affair"  and "Jane Eyre" plays the title role in a new version by Patrick Marber.