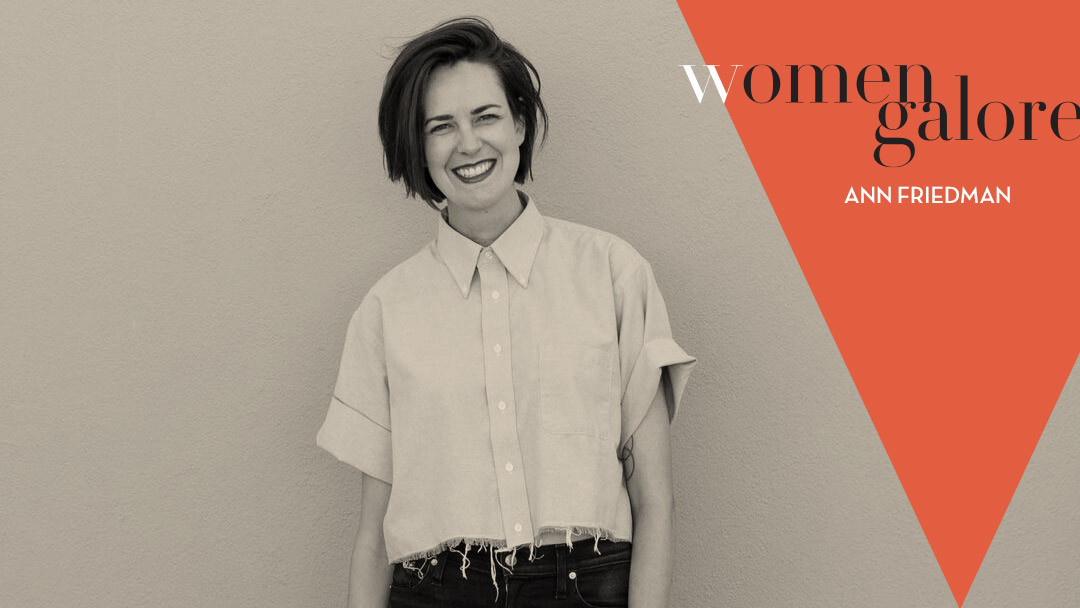 Join Ann Friedman for a conversation about online criticism, gender, and media, about the ways that women’s work is affected by the onslaught of hate, and why it’s a free press/media issue. also, until there are some systemic solutions, how individuals can (attempt to) deal with it. Ann’s talk will be followed by a Q&A with Sara Button, editor of The Dentonite.

Ann Friedman is a freelance journalist who writes about gender, politics, technology, and culture. She is a columnist for New York magazine and the Los Angeles Times, and a contributing editor to The Gentlewoman. Her work has appeared in a wide range of publications, from The New Republic to ELLE to Lucky Peach to The New York Times. She co-hosts the podcast Call Your Girlfriend, makes hand-drawn pie charts, and sends a popular weekly email newsletter. She is originally from Iowa and now lives in Los Angeles. Find her work at annfriedman.com.

Ann will be staying at The Belmont Hotel, which has very kindly offered its rooms for our Women Galore guests.