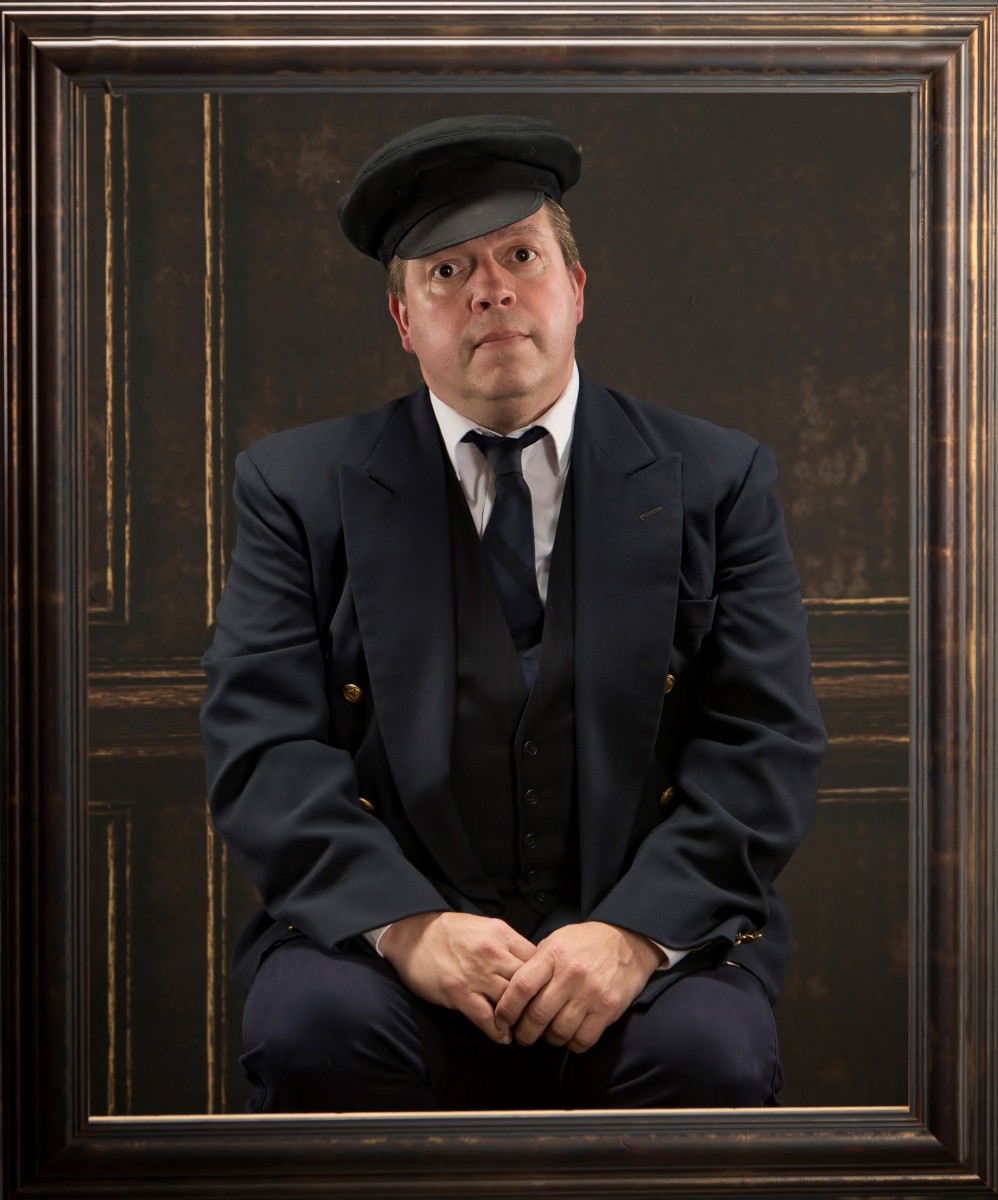 A Man of No Importance

A MAN OF NO IMPORTANCE was developed from the 1994 film of the same name and tells the story of Alfie Byrne, a bus driver in 1964 Dublin, whose heart holds secrets that he can't share with anyone but his imagined confidante, Oscar Wilde. When he attempts to put on an amateur production of Wilde's SALOME in the local church hall, he confronts the forces of bigotry and shame over a love "that dare not speak its name." But the redemptive power of theatre changes his life and brings his friends back to his side.