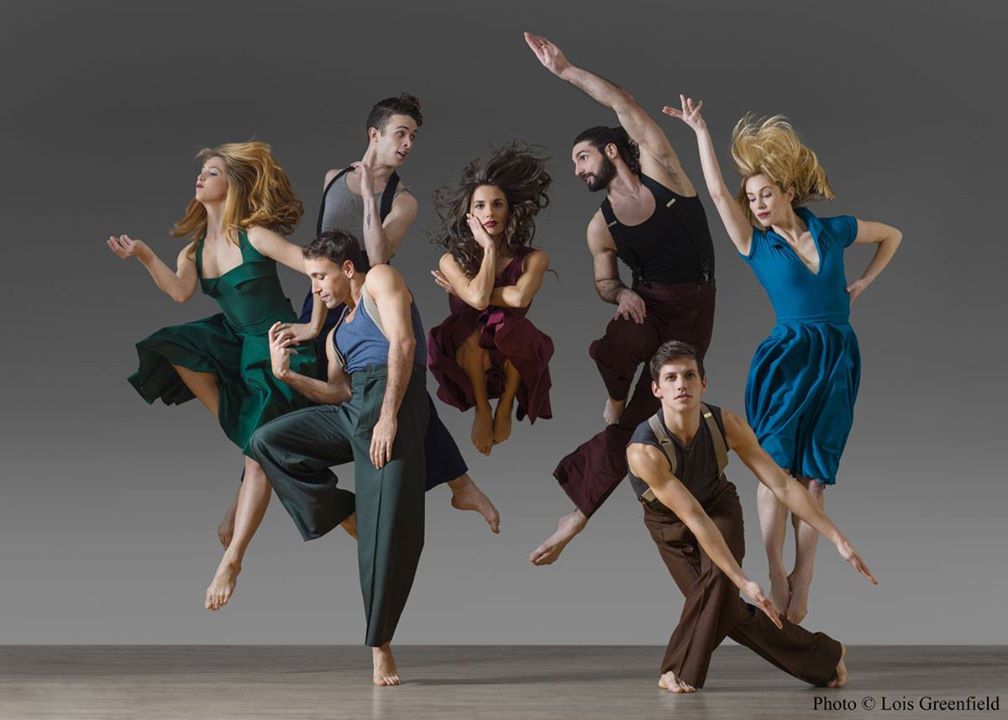 Exuberant, Virtuosic, Sexy - Parsons Dance is everything that is right about American modern dance. Innovative, exuberant and gifted, this company always deliver. Their bold, joyous and athletic movement has solidified them as one of the world’s leading modern dance companies. Stunning works, like the iconic Caught, exemplify this company’s innovation and huge audience appeal.