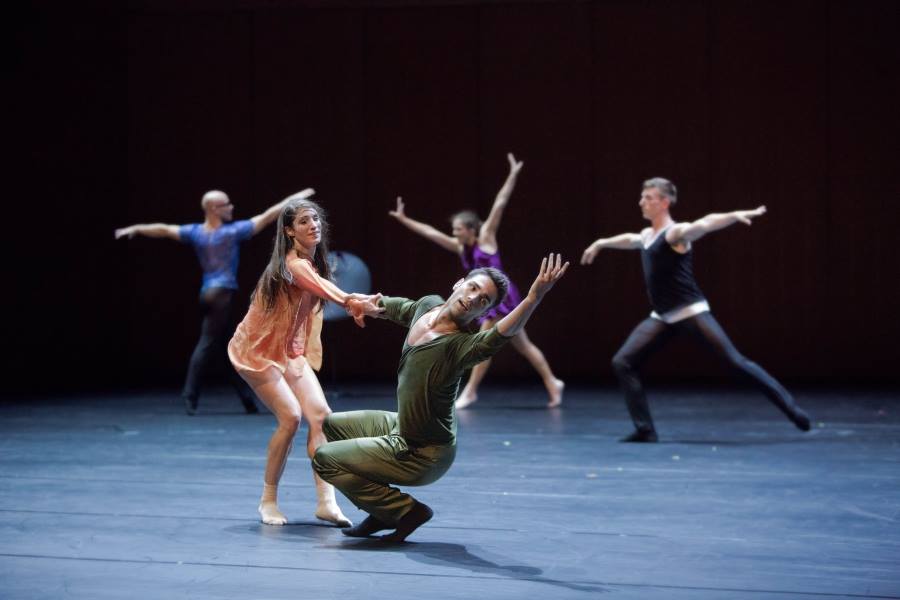 L.A. Dance Project, the brainchild of famed choreographer and dancer, Benjamin Millepied, was founded in 2012, along with composer Nico Muhly, art consultant Matthieu Humery, founding producer Charles Fabius and composer Nicholas Britell. Their mission is to create new work and to revive seminal collaborations from influential dance makers. Programs include full-length evenings in traditional theater venues as well as site-specific performances in non-traditional environments. New works by the company endeavor to be multidisciplinary collaborations with visual artists, musicians, designers, film directors, and composers. L.A. Dance Project promotes the work of emerging and established creators, contributing to new platforms for dance.

To Gogh Or Not To Gogh: A Guide To The Immersive Van Gogh Shows