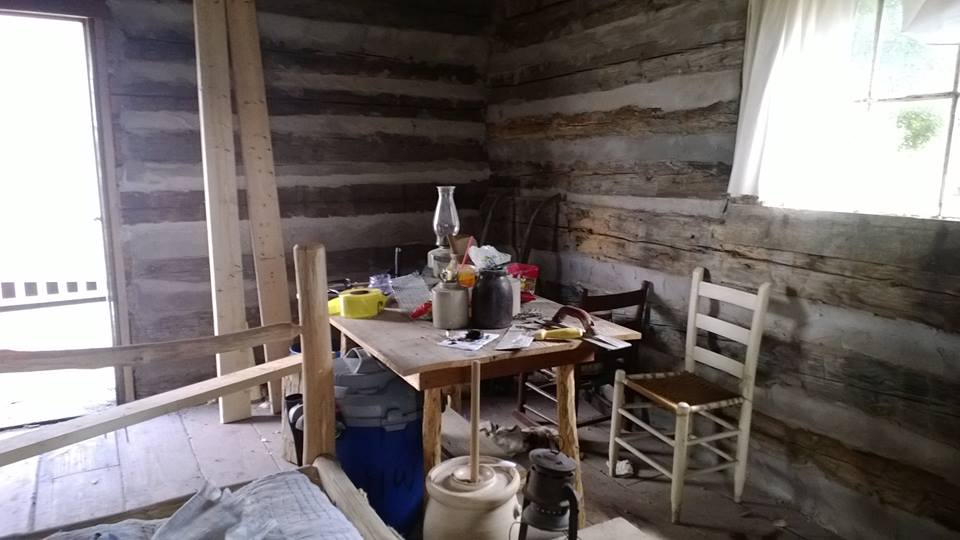 Sponsored by Texas A&M University, Texas Agricultural Extension Service, Arts Council of Brazos Valley, and produced by Humanities Texas, the state affiliate of the National Endowment for the Humanities.

“Rural Texas Women at Work” pays tribute to the daily lives of industrious and enterprising, rural Texas women and their families in the middle third of the 20th Century. In addition to performing the common tasks of housewives everywhere—cooking, housekeeping and doing laundry, they raised large gardens, tended flocks of poultry, canned and preserved foods for their families, made and repaired furnishings, picked cotton, drove tractors and took over the men’s work during World War II. “Rural Texas Women at Work” uses photographs and explanatory texts to convey a sense of the lives of rural Texas women, the helpful programs of the U.S. Department of Agriculture’s Extension Service and the changes that swept across rural Texas in the Great Depression and World War