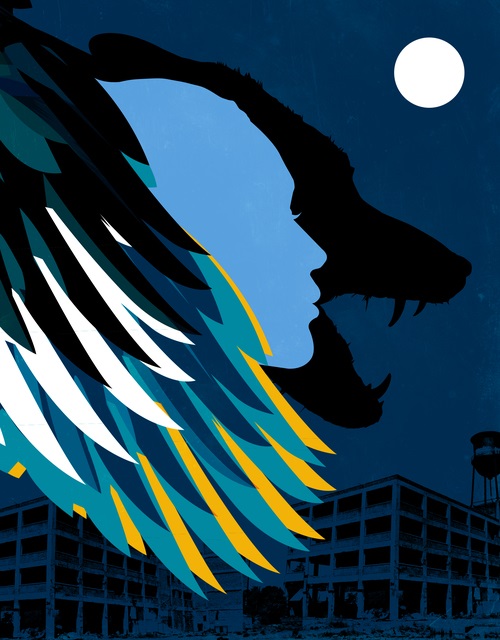 Mara rescues a mysteriously wounded girl on the riverbank while her two aunts worry their niece will disappear from the violence-ridden city without a trace. On the other side of the barrio, the nostalgic Horacio drives his restless grandson Gusty out of the house with another story from his childhood. Wanting more for their lives than their families and their city can give, Mara and Gusty meet on the edge of the city to confront the mystery of an unknown and wild forest.

Written by Obie-award winning playwright Caridad Svich, "De Troya" is a mash-up of a ghost story, a mythic urban fable and a cracked fairy tale for a contemporary world. You can meet the playwright at the opening night reception prior to the performance. Included with Opening Night Ticket.

Performed in English with some Spanish. For mature audiences. Contains sexual situations.