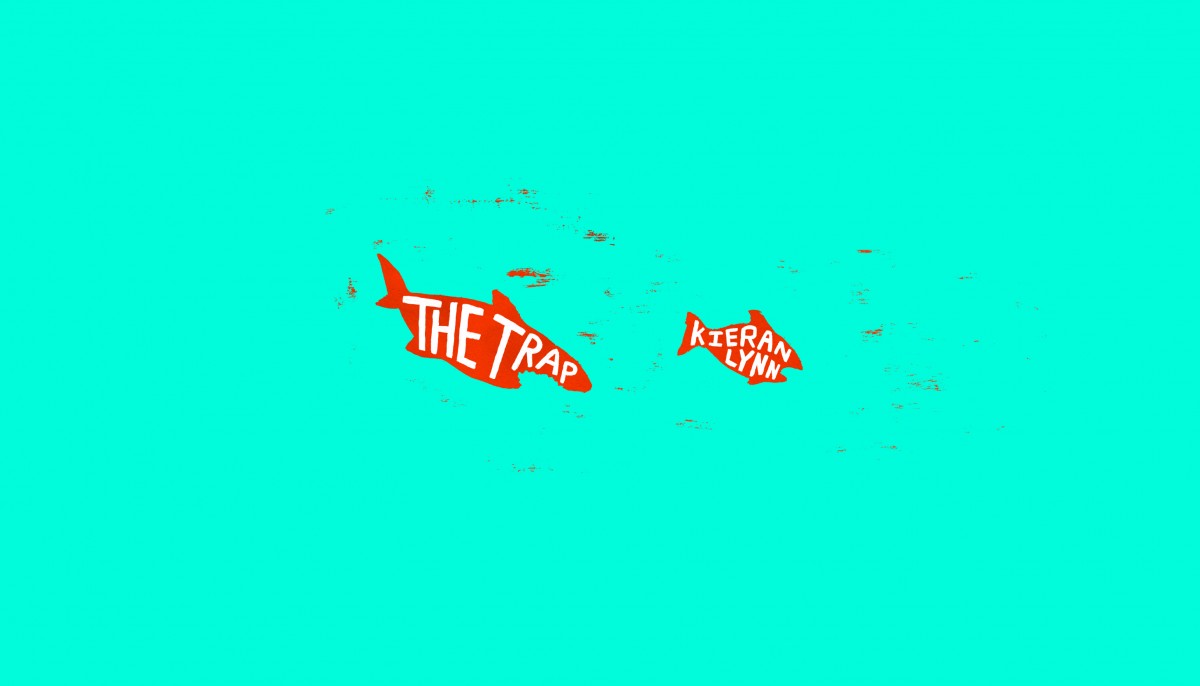 THE TRAP, a new comedy by British playwright Kieran Lynn

In the hilarious new comedy by the author of "Crossing the Line," Tom and Clem find themselves knee-deep in financial struggles. The only solution is to clean out the safe at Tom's work, a payday loan company called The Debt Duck. When his gambling-addicted boss arrives with the same idea, they end up in a wacky scenario involving a gang of Estonians, a selfish supervisor with a huge mortgage, and an overly vigilant alarm system.