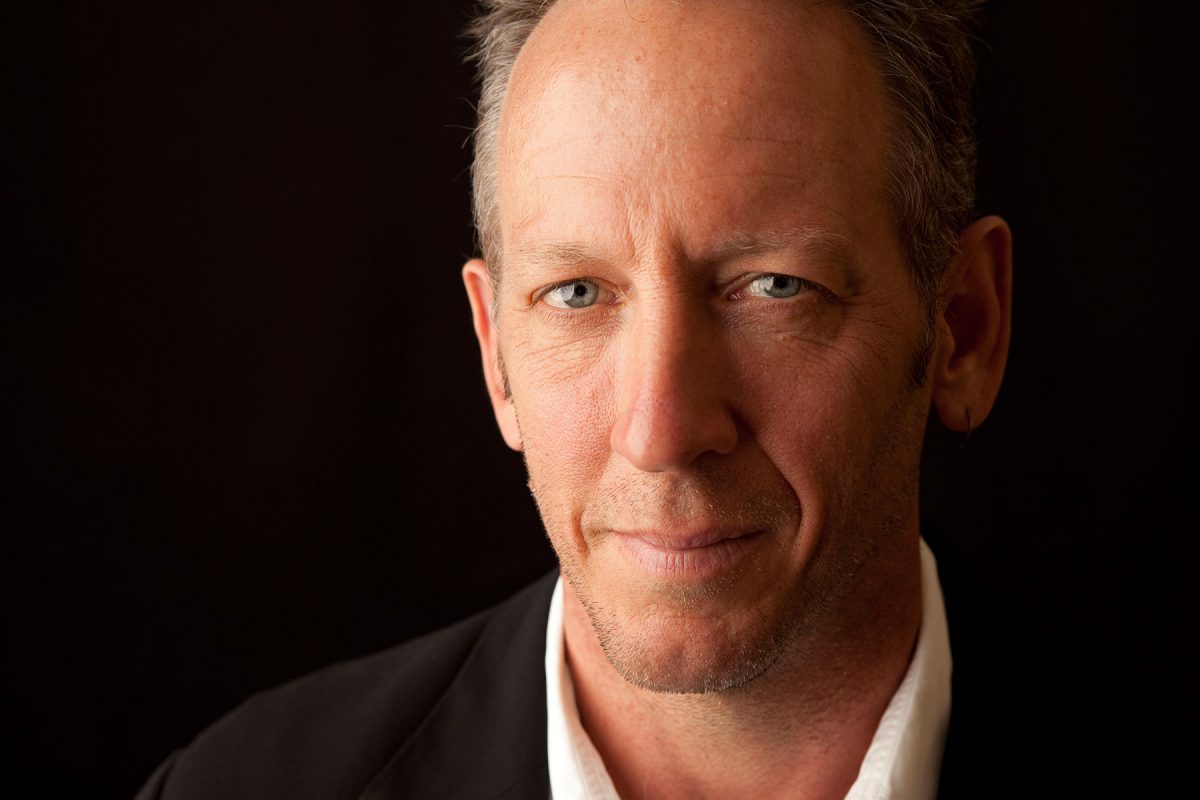 Darden Smith is an Austin-based singer-songwriter who redefines what it means to be a musician. With fourteen critically acclaimed albums in a career that spans almost three decades, Smith continues to write and tour across the US and Europe along with exploring new and innovative ways to use the craft of songwriting in education, entrepreneurship studies, and service.

Recording since 1986 from Austin, to New York and Nashville, from London to Los Angeles, his albums weave together rock, pop, country, folk and Americana influences with the musical roots of his home state of Texas. He has long transcended traditional singer-songwriter boundaries, and the evolving nature of his work since 2000 reflects his consistent creative excellence.

About the new Album : Everything

Around February of 2016, these pieces began falling into place. I started digging through songs I’d written over the last five years, on my own and with people like Matraca Berg, Radney Foster, James House, Jay Clementi, and Bruce Robison. I kept writing. I reached out to Stewart Lerman, who co-produced six records with me, starting in 1996 with Deep Fantastic Blue. We started with thirty songs and narrowed it down to twelve. I put together a group of some of my favorite musicians and friends – Roscoe Beck (bass), Michael Ramos (keyboards), J.J. Johnson (drums), Charlie Sexton (guitar), and David Mansfield (mandolin, pedal steel and strings) – and we gathered in late August 2016 for three days of recording at Arlyn Studios in Austin, Texas. James House, Beth Nielsen Chapman, Bonnie Bishop, Kelly Willis, and Bruce Robison sang harmony.

My criteria for the songs on Everything? – they had to come from a true place, to say what I feel right now, and do it without cynicism. They had to carry a message that brings people together, that shares love in all different ways.

I’m not so naïve as to think that just putting out a song, an album, will change the world. But I do believe music can change someone’s day for the better. That’s where it all begins and all that I hope for.

Why make another album?
Because I have something to say, and somebody out there might need to hear it.

I carried this question around for a few years.
It took awhile, but I found the answer – Everything.