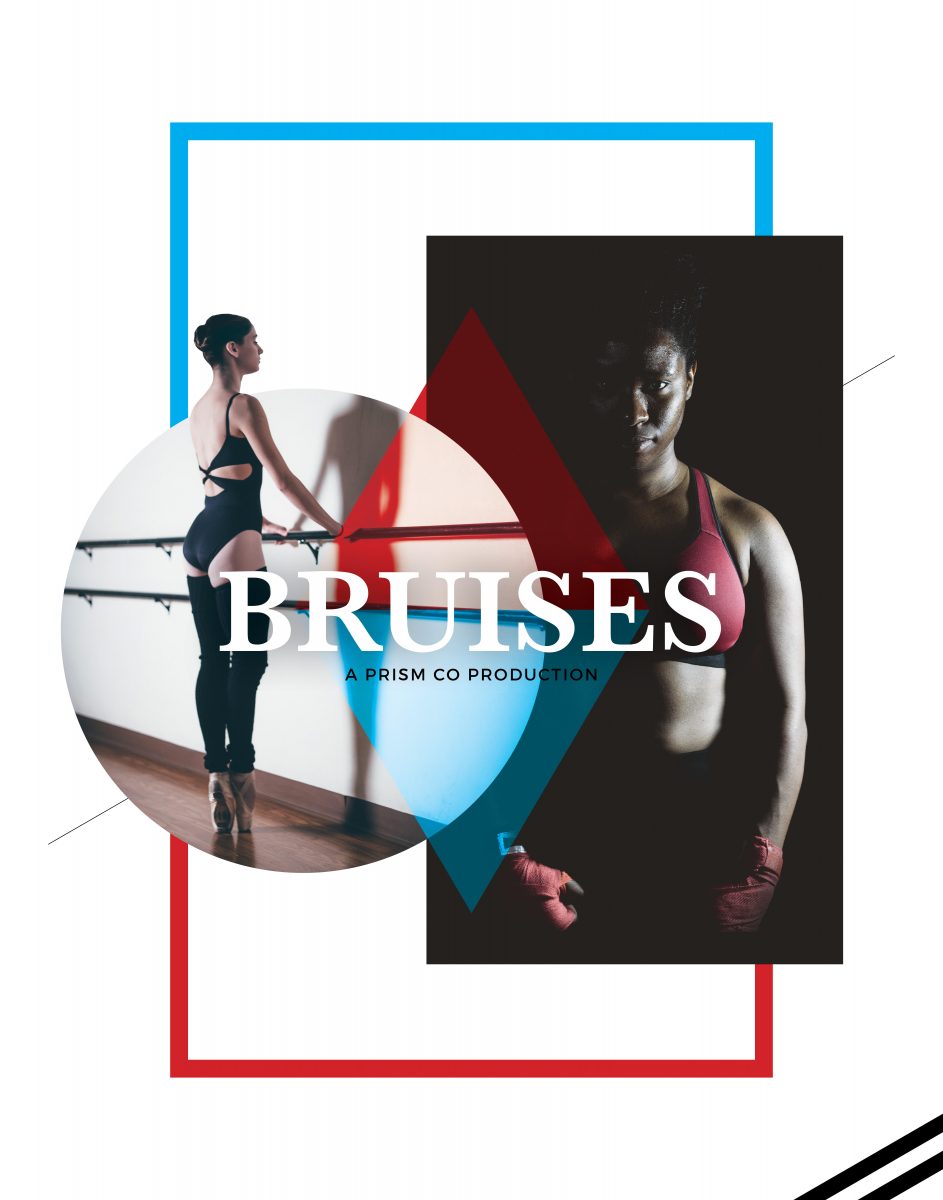 Directed by Jeff Colangelo and Katy Tye, "Bruises" is an immersive dance show that explores what happens when two female MMA warriors fight for what they want.

In Jan., PrismCo was awarded with a $10,000 grant from the City of Dallas Office of Cultural Affairs to produce Bruises in communities in the Dallas area with low access to the arts. "Bruises" will open at the Oak Cliff Cultural Center in South Dallas and will tour in two other locations around the Dallas area through May.