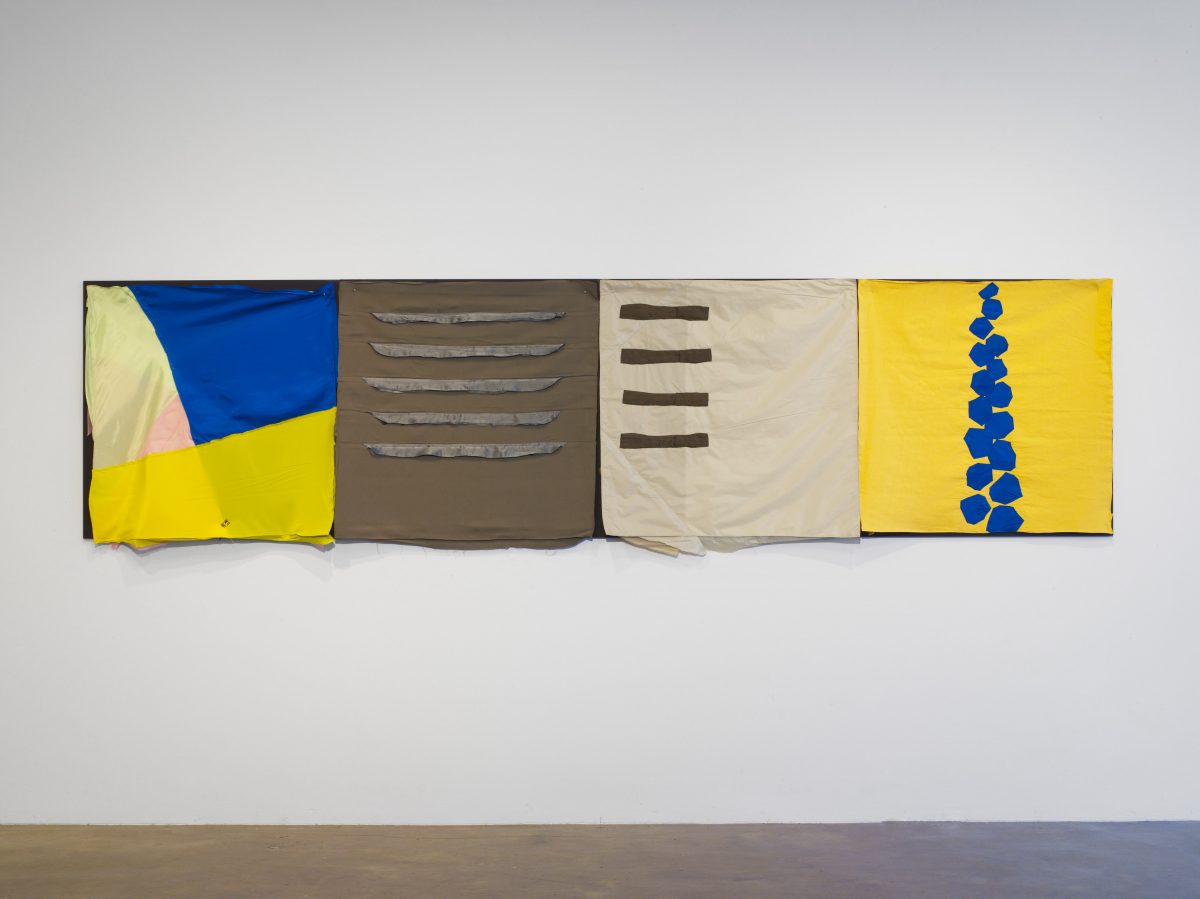 "Life is so much more important than art, but then art’s importance comes when it’s a tool for life—when it makes life more available for us.” Richard Tuttle for Art21, Richard Tuttle: Staying Contemporary, episode #237, July 22, 2016

Richard Tuttle, often identified as a critical figure in the evolution of Conceptual and Minimalist art, has throughout his long and industrious career created a particularly varied body of work that actually eludes historical or stylistic categorization. Tuttle’s conviction to the contemporary, rather than the past or future, makes his every move unpredictable and as such, rejuvenating. It is understandable that his influence, while allusive, has been sought by every generation since his pioneering 1975 solo exhibition at the Whitney Museum of American Art curated by Marcia Tucker, who later founded the New Museum.

For this Tuesday Evenings presentation, Richard Tuttle discusses new work as seen in a few recent exhibitions, including Richard Tuttle: The Critical Edge at The Met Fifth Avenue; Richard Tuttle: 26 at Pace Gallery; Richard Tuttle at de Hallen Haarlem in the Netherlands; and Richard Tuttle: to The Night Sky of Lima at Museo de Arte de Lima. This new work, like that of the past, reflects the artist’s commitment to materials, his poetic approach to making art, and ultimately his faith in the fragility and beauty of the world.

Richard Tuttle, living and working in Mount Desert, Maine; Abiquiu, New Mexico; and New York, has been the subject of numerous major solo exhibitions, including a major traveling retrospective organized by the San Francisco Museum of Modern Art in 2005. In 2014, he exhibited in the Tate Modern’s Turbine Hall and, simultaneously, London’s Whitechapel Gallery presented Richard Tuttle: I Don’t Know. The Weave of Textile Language. Tuttle’s work has been featured in renowned international group exhibitions, including several Venice Biennales and Documenta exhibitions. He was the Artist in Residence at the Getty Research Institute in 2012/2013. In 2016 to 2017 he has had the above-mentioned solo exhibitions in addition to several group exhibitions from New York to Edinburgh.