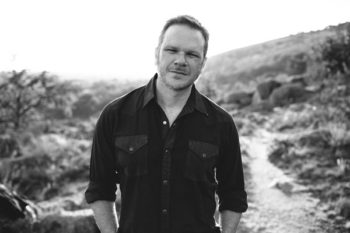 After having his last two albums on Billboard’s Top Country Albums and Heatseekers charts, Mississippi-born Texas transplanted singer/songwriter/guitarist Jason Eady is releasing his highly anticipated sixth album this year, Daylight & Dark. The collection merges Jason’s distinct sensibilities into a stripped-down, roots-oriented sound that showcases the gritty elegance of his songwriting. For Jason, who names Merle Haggard, Guy Clark and Willie Nelson among his main inspirations, instilling each song with graceful honesty proved to be his greatest achievement and thrill in creating the new album. The album radiates a warm vitality that’s got much to do with Jason’s gift for nuanced yet unaffected slice-of-life storytelling and includes guest performances by Tammy Rogers of The SteelDrivers, Courtney Patton and Vince Gill.