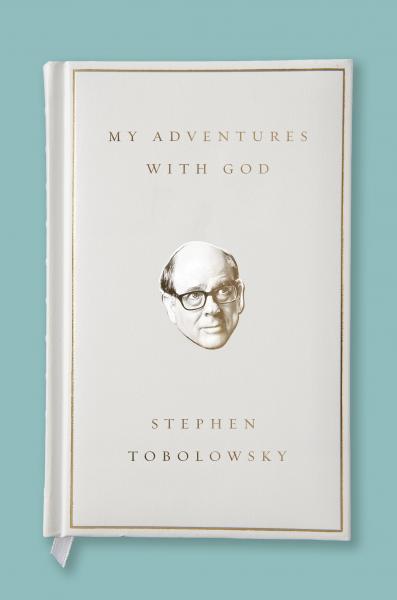 Stephen Tobolowsky, legendary character actor and author of The Dangerous Animals Club, shares his signature sharp wit in My Adventures with God, a funny, introspective collection of short stories about love, triumph, and catastrophe, all told through the lens of his evolving relationship with the mystery that is “God.” As Tobolowsky explains, “Everyone believes in something. As much as we love certainty, we are often shaped by the invisible, the unexplainable—something we call faith.”

Tobolowsky’s stories tell of a boy growing up in the wilds of Texas, finding and losing love, losing and finding himself—all told through the prism of the Jewish Torah and Talmud, mixed with a touch of quantum physics and refined through a child’s sense of wonder. My Adventures with God not only shines a light into the life of one of America’s most beloved actors, but provides a structure from which to evaluate our own lives and relationship with God.

Stephen Tobolowsky has appeared in more than 100 movies and more than 200 television shows, including unforgettable roles in Mississippi Burning, Groundhog Day, and Glee. He currently has roles on The Goldbergs and HBO’s Silicon Valley, and Norman Lear’s new One Day at a Time.