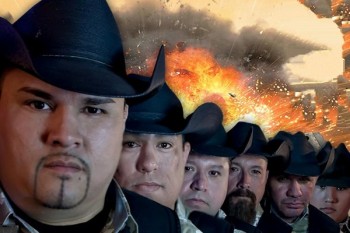 With an American Grammy Award nomination, three Latin Grammy Award nominations,  Billboard magazine awards and multiple Tejano Music Awards, La Tropa F has come a long way as a humble Texas family-oriented Tejano/conjunto band formed by the Farias family, which now includes its third generation. The band continues to be a household name in the United States and is stronger than ever in Mexico, providing high-energy shows from clubs to arenas that seat thousands of fans. Far from just a group of guys on a stage, La Tropa F is a family tradition that will continue to grow.