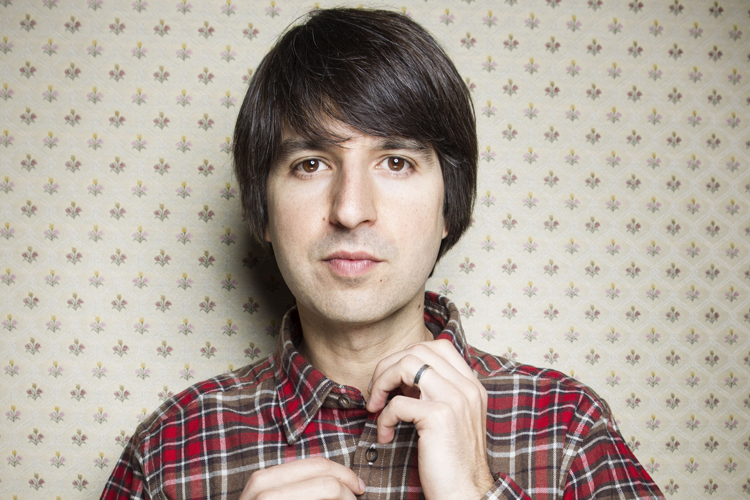 Demetri Martin was originally scheduled to be at the Majestic on June 16. PLEASE NOTE THE DATE CHANGE! June 15 is the correct date.

Demetri Martin rose to relative obscurity when he started doing stand-up comedy in New York City at the end of the 20th Century. Later he became a writer at "Late Night with Conan O’Brien" and then a regular performer on "The Daily Show with Jon Stewart." In 2003, Demetri won the Perrier Award at the International Fringe Festival for his first one-man show, If I. He released a comedy album called These Are Jokes and then created and starred in his own television series called "Important Things with Demetri Martin." His first stand-up comedy special, "Demetri Martin. Person" is considered by many to be his longest and only hour-long stand-up comedy special.

Martin has appeared in movies as an actor, most recently in Steven Soderbergh’s "Contagion" and most lengthily in Ang Lee’s "Taking Woodstock." His first book, "This Is a Book by Demetri Martin" is a New York Times Bestseller.

Demetri has brown hair, and he is allergic to peanuts. You can find him at www.demetrimartin.com, at www.facebook.com/demetrimartin, on Twitter @demetrimartin, and in various places in the actual physical world.