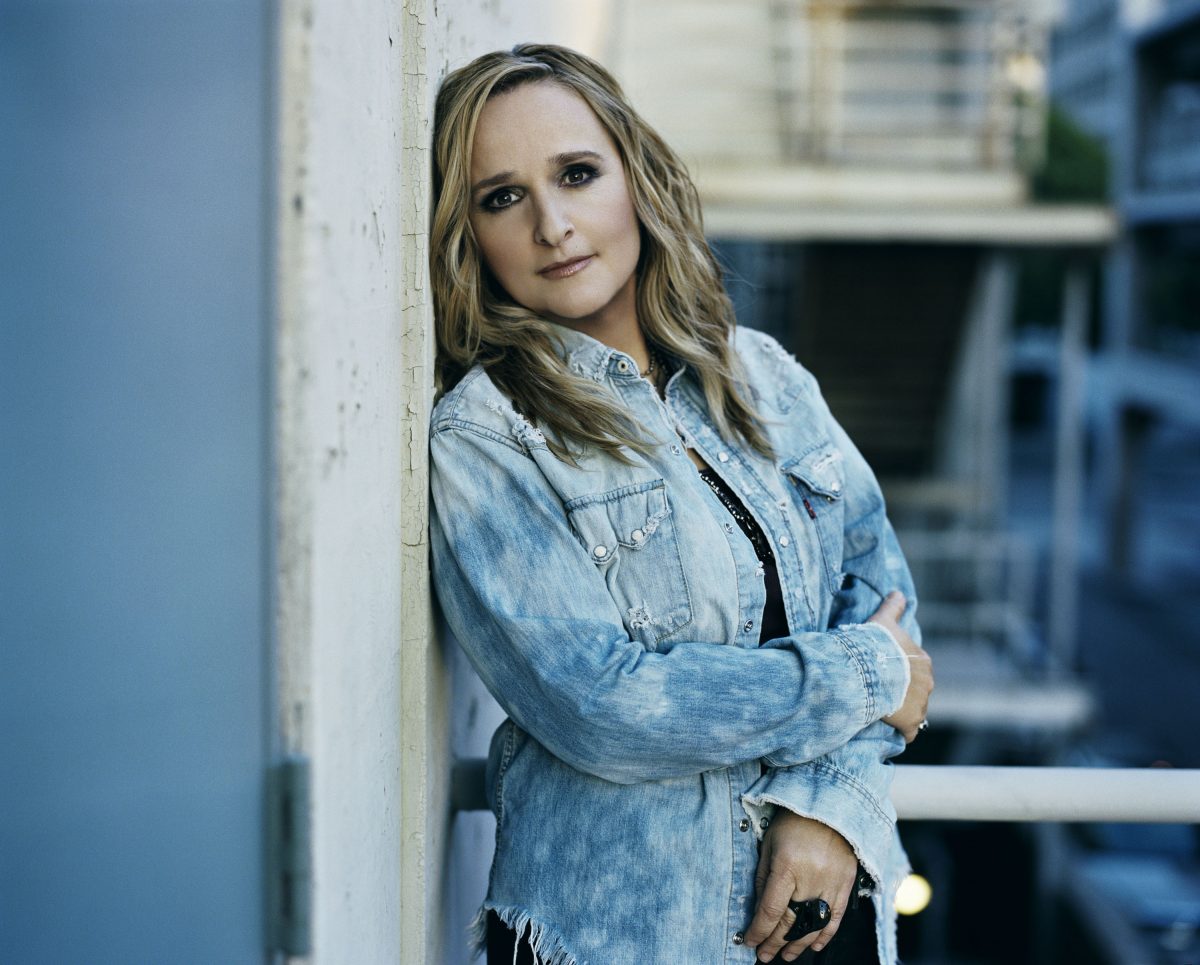 That resolute yearning, that longing for connection, for contact, for touch… These are the core forces powering Melissa Etheridge’s cherished songs throughout her singular career. But as the rousing chorus of “I Won’t Be Alone Tonight,” the opening song of her album This is ME, it holds some new meaning, new context.

With this album, her 12th collection of new material, she is not alone as a songwriter. For the vibrant collection she teamed with some of the most creative, inventive figures on the music scene: Jerrod Bettis (Adele, One Republic, Eric Hutchinson, Gavin DeGraw), Jon Levine (Nelly Furtado, K’Naan, Selena Gomez), Jerry Wonda (Grammy Award-winning producer of the Fugees, Mary J. Blige, Akon) and Roccstar (Usher, Chris Brown) at the forefront. It was a very new way of doing things for the artist, who counts two Grammy Awards and 17 nominations, an Academy Award (for “I Need to Wake Up” from the Al Gore documentary An Inconvenient Truth) and a star on the Hollywood Boulevard Walk of Fame among her many accolades.
Recording the new album proved an inspiring, electrifying experience for her, the best kind of challenge. And the resultant energy is clear in the songs.