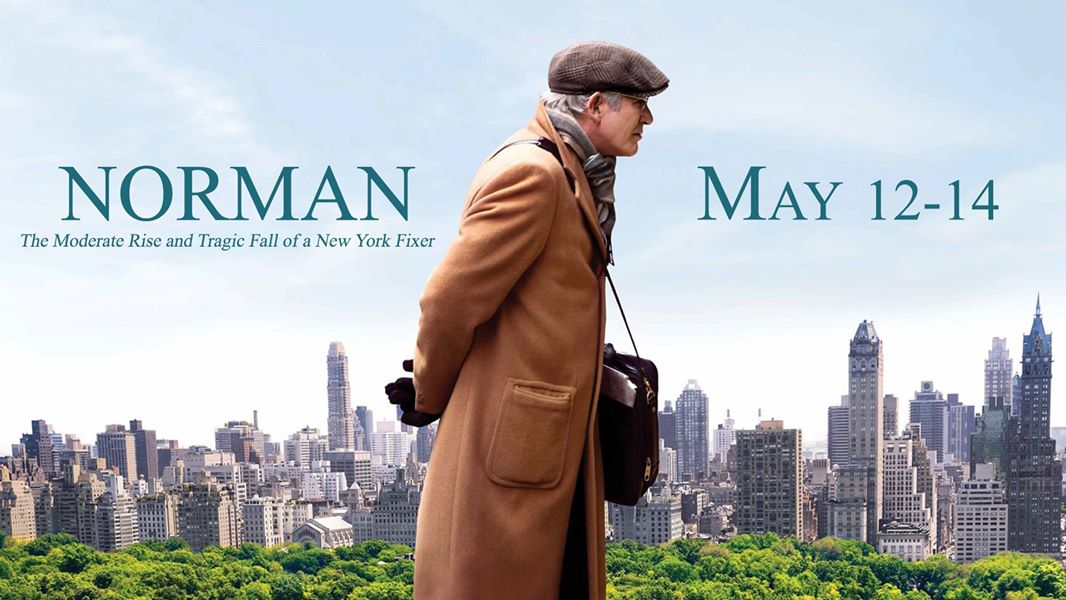 Norman: The Moderate Rise and Tragic Fall of a New York Fixer

Norman Oppenheimer is a small-time operator who befriends a young politician at a low point in his life. Three years later, when the politician becomes an influential world leader, Norman's life dramatically changes for better and worse.

Magnolia at the Modern is an ongoing series featuring critically acclaimed films. Tickets are $9, $7 for Modern members and $6 for Reel People. The Sunday noon show time is half price. Advance sales begin two hours prior to each show.