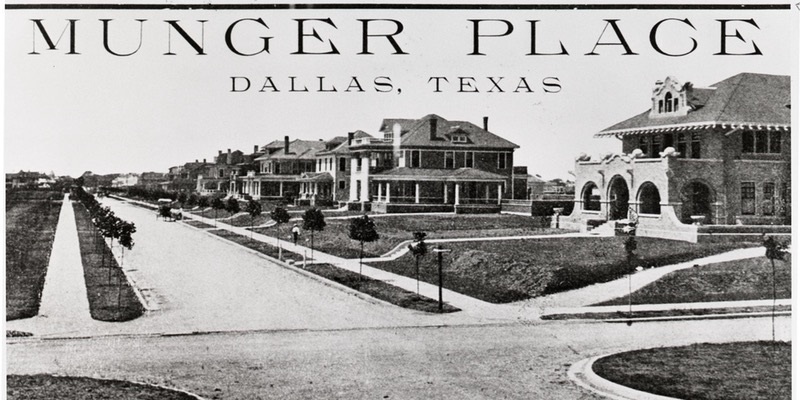 An Evening With! Preserving Munger Place with Virginia McAlester

Virginia McAlester was one of 11 original members of Preservation Dallas (then called the Historic Preservation League when it was established in 1972), as well as chairman of the Historic Dallas Fund, which set its sights on preserving Munger Place, the first deed-restricted neighborhood in Texas when developed in 1902. The fund raised the money to buy 23 dilapidated houses including some that were condemned. McAlester will be discussing how she and the Historic Dallas Fund bought these houses, which provided the catalyst that brought the neighborhood back.