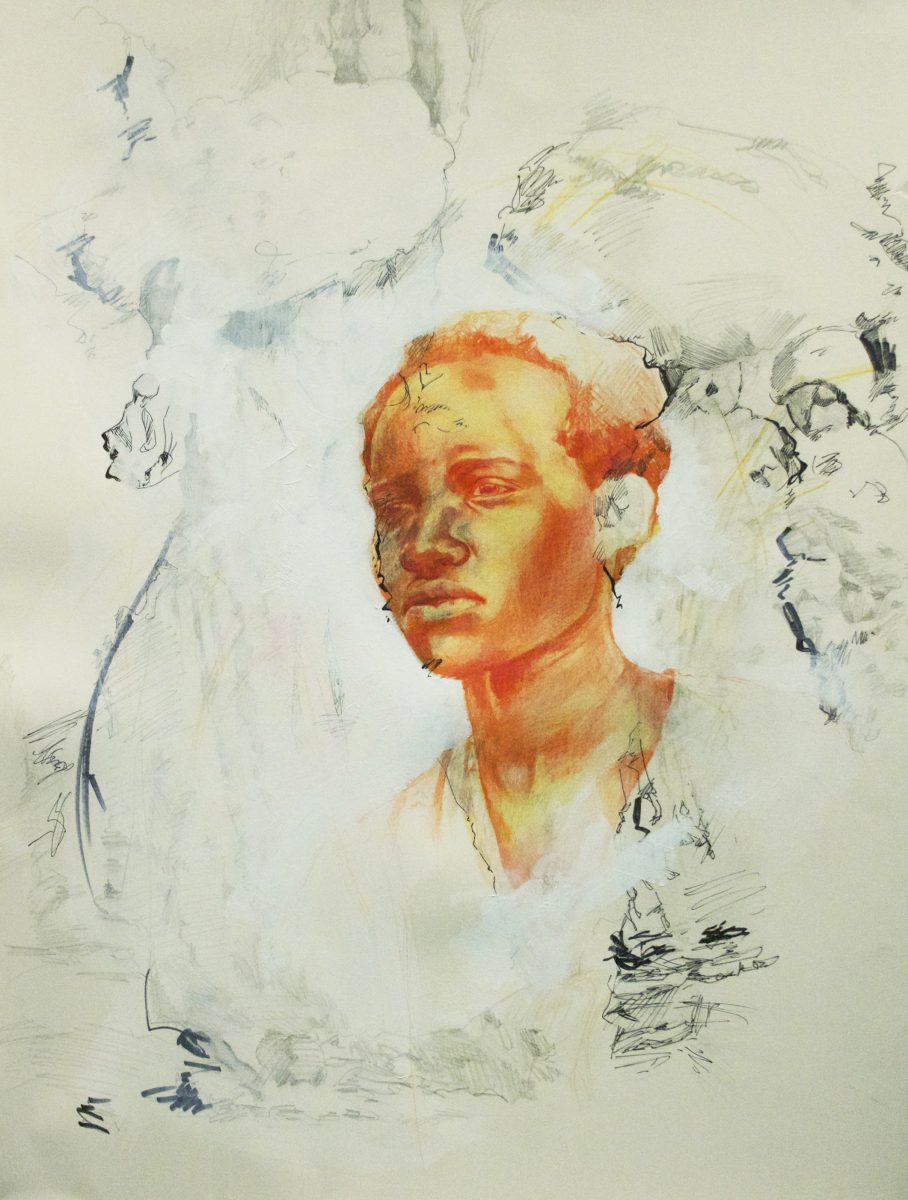 Portraits of Freedom is a juried student art exhibition drawn from the detailed runaway slave advertisements aggregated by the Texas Runaway Slave Project. The compositions on exhibit interpret the content of advertisements and capture notices from a range of mediums (drawing, painting, lithography, screenprinting) and artistic influences. While the words of the master describing their missing property are degrading, racist and visceral, runaway slave advertisements are unintended records of resistance and the pursuit of freedom. In its own way, this exhibition helps give a human face to slavery in Texas; 150 years gone but still so important to the identity and history of the state. Museum-style panels are interspersed throughout the exhibition for historical context. These narrate the path from slavery to freedom in Texas. They also provide background for how artists have interpreted slavery during the past two centuries.