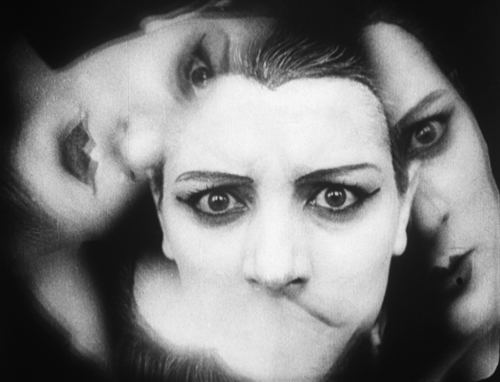 Act II will include two premiere works. The first is set to Edgard Varèse's Ionisation, a score for 13 live percussionists. With choreography by company member, Kayla Davey, Ionisation will be accompanied by SMU's Meadow Percussion Ensemble under the direction of Jon D. Lee. The program will conclude with choreography by Ballet Mistress and Principal Dancer, Erin Boone. Set to the groundbreaking composition Ballet Mécanique, by George Antheil – complete with airplane propellers -- the piece will also be paired with a screening of Ballet Mécanique's Dadist post-Cubist art film by Dudley Murphy and Fernand Léger.