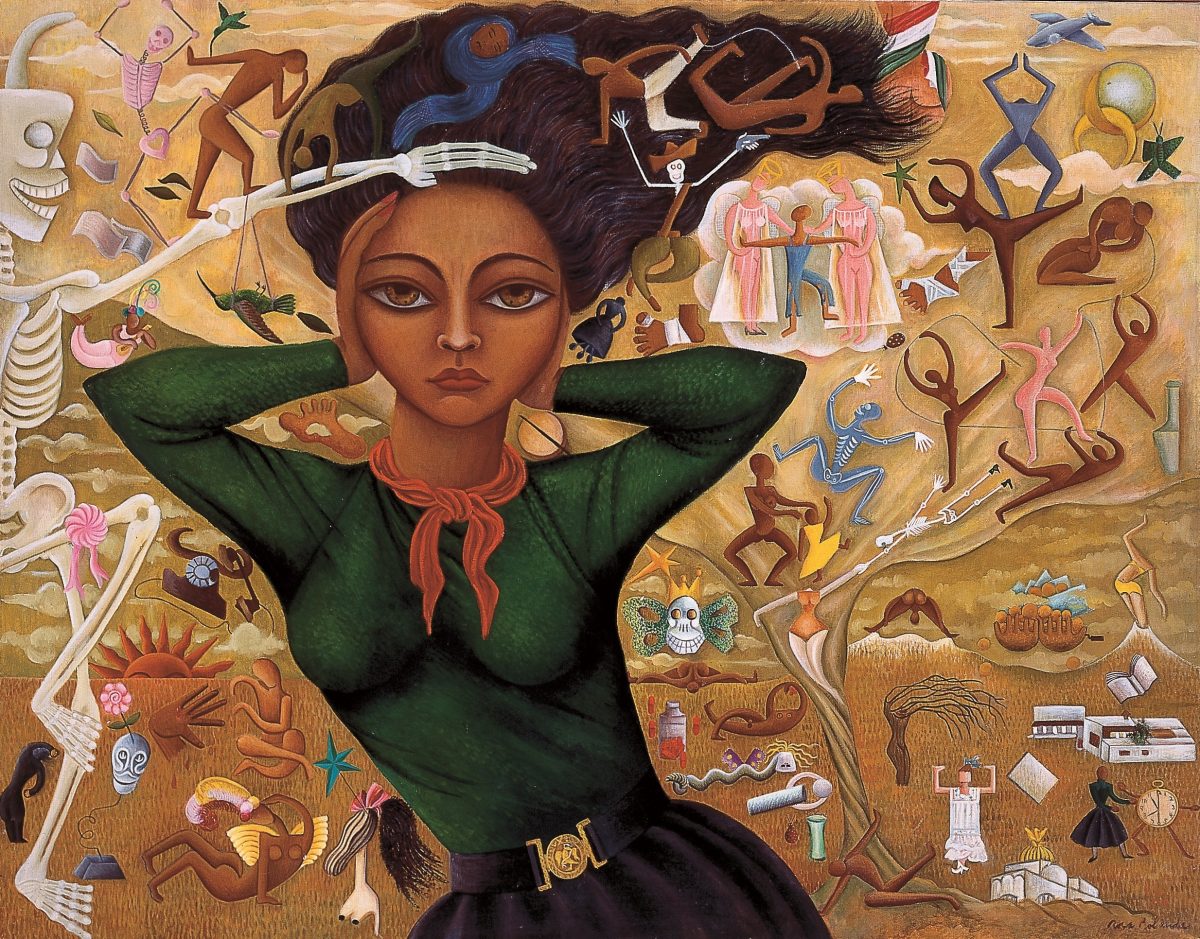 This major exhibition exploring 50 years of Mexican modern art will make its first and only stop in the U.S. at the Dallas Museum of Art following its successful presentation at the Grand Palais, Paris. Organized in collaboration with the Secretaría de Cultura de México, México 1900–1950: Diego Rivera, Frida Kahlo, José Clemente Orozco, and the Avant-Garde highlights new narratives in Mexico’s modern art history. This sweeping survey, the result of a combined cultural endeavor between Mexico and France, features almost 200 works of painting, sculpture, photography, drawings and films that document the country’s artistic Renaissance during the first half of the 20th century.

The traveling exhibition showcases the work of titans of Mexican Modernism alongside that of lesser-known pioneers, including a number of rarely seen works by female artists, to reveal the history and development of modern Mexico and its cultural identity. México 1900–1950 showcases how Mexican 20th-century art is both directly linked to the international avant-garde and distinguished by an incredible singularity. The exhibition features work by Diego Rivera, Frida Kahlo, José Clemente Orozco, Ángel Zárraga, Tina Modotti and David Alfaro Siqueiros.