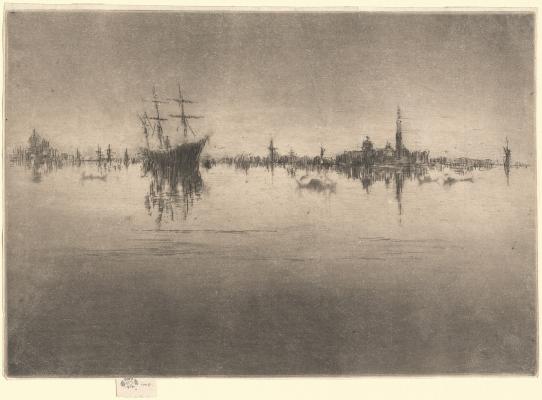 Visions of America: Three Centuries of Prints from the National Gallery of Art

Visions of America: Three Centuries of Prints from the National Gallery of Art surveys how America and its people have been represented in prints made by American and non-American artists between 1710 and 2010. As the final venue on a four-city international tour and the only other US venue, the DMA will present more than 150 outstanding prints from the colonial era to the present, drawn exclusively from the National Gallery of Art’s collection. Visions of America, which the Washington Post described as “historically riveting,” features more than 100 artists such as Paul Revere, James McNeill Whistler, Mary Cassatt, Winslow Homer, George Bellows, John Marin, Jackson Pollock, Louise Nevelson, Romare Bearden, Andy Warhol, Robert Rauschenberg, Chuck Close, Jenny Holzer, and Kara Walker.

Visions of America: Three Centuries of Prints from the National Gallery of Art will require a $16 special exhibition ticket with discounts for seniors, students, and military. DMA Members and children 11 and under are free.