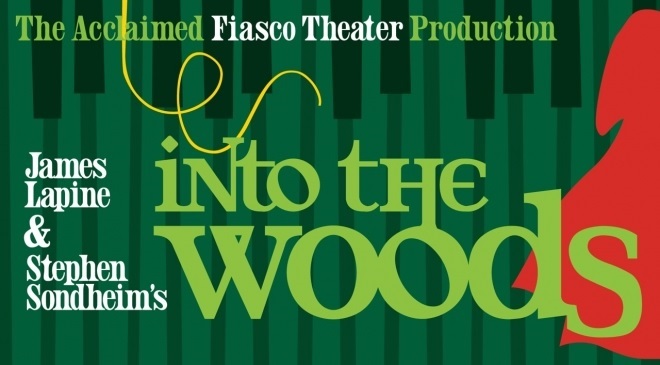 Venture back Into The Woods as the Dodgers (Jersey Boys, Matilda) team up with Networks (Phantom of the Opera, War Horse, South Pacific) to present the acclaimed Fiasco Theater production that became New York’s surprise hit of this season. Unanimously acclaimed, extended twice at the Roundabout’s Laura Pels Theater, the Tony Award®-winning musical classic by Stephen Sondheim and James Lapine has been mounted with boundless imagination. This witty and wildly theatrical re-invention is Into The Woods like you’ve never seen it before!

Including dazzling songs like “Children Will Listen” and “No One Is Alone,” this thrillingly clever new version made Ben Brantley of The New York Times fall “head over heels.” Mind the wolf, heed the witch and honor the giant in the sky at this extraordinary musical about the power of wishes and what really happens after they come true.