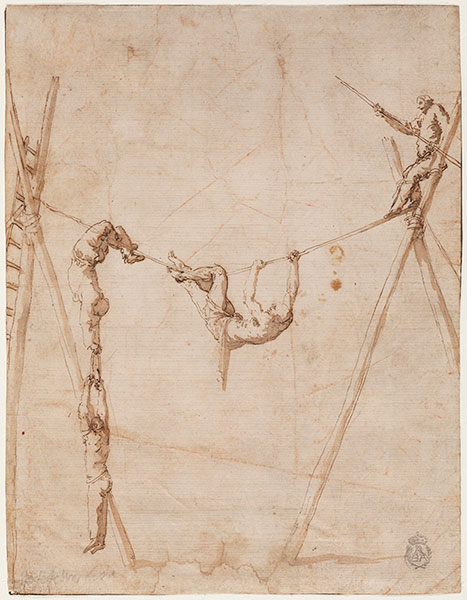 While Spain claims Jusepe de Ribera as one its greatest painters, Ribera himself spent the vast majority of his long career in Italy. From his early days in Rome to the decades he spent in the Spanish-governed kingdom of Naples, Ribera became part of the international circle of artists and collectors touched by artistic trends of the time, including the Caravaggisti. At the same time, his contemporary, Francisco de Zurbarán, was painting for cosmopolitan collectors in Seville and the New World. This series will serve as a bridge between the Meadows’s spring and fall exhibitions and will explore how these international ties between the creative and collector classes ultimately shaped the art of Spain’s Golden Age and spread it across land and sea. $50 for the 4-part series; free for Museum members, SMU staff, faculty, and students. Advance registration is required; call 214.768.8587.