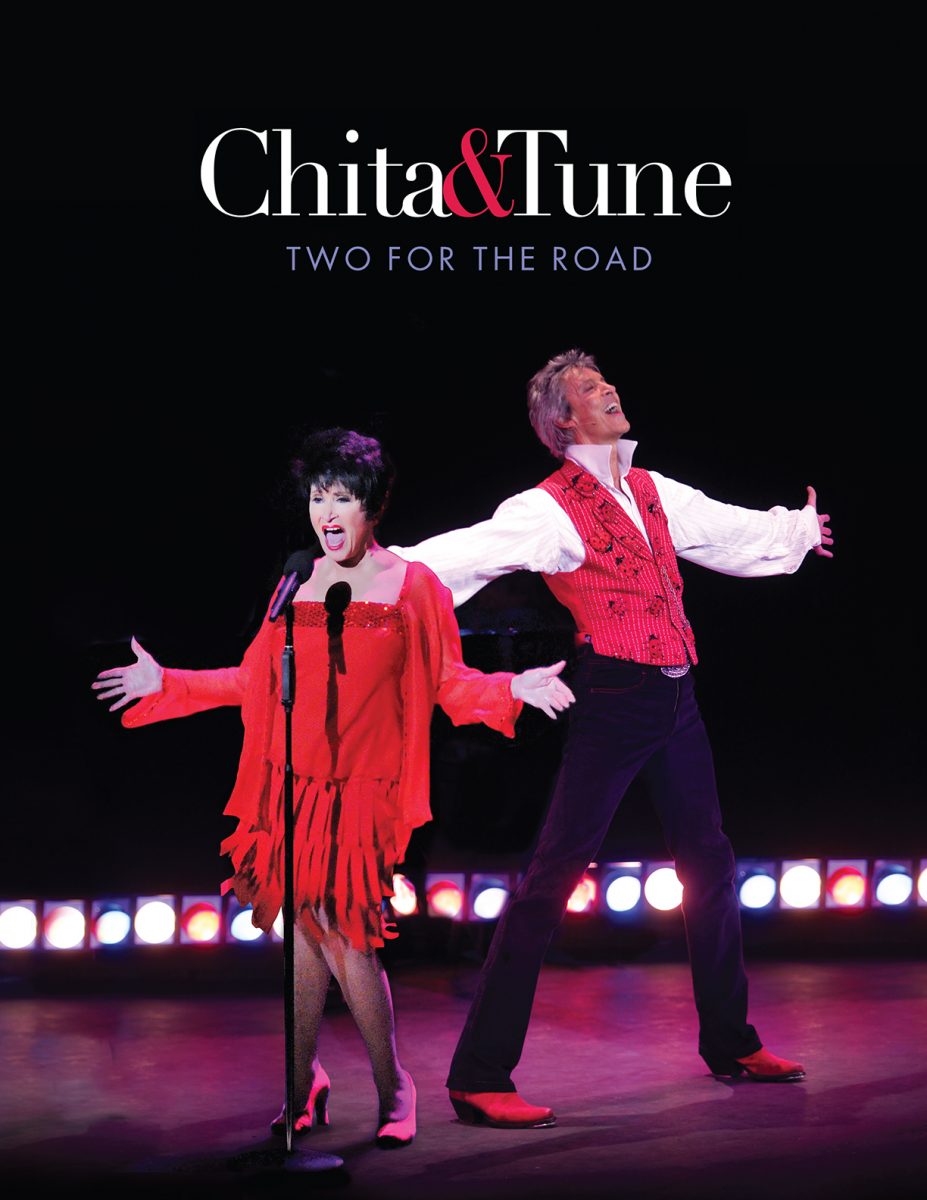 Chita & Tune: Two For The Road

Chita & Tune: Two For The Road is a unique concert event that pairs two of Broadway’s most celebrated legends. Chita Rivera and Tommy Tune collectively have won 12 Tony Awards and this iconic Broadway coupling is guaranteed to dazzle audiences everywhere. Chita Rivera has won two Tony Awards as Best Leading Actress in a Musical and has received eight additional Tony nominations. She was presented with the Presidential Medal of Freedom in 2009 by President Obama. In 2002, she received the coveted Kennedy Center Honor becoming the first Hispanic woman ever chosen to receive this award.

Tommy Tune has enchanted audiences for decades with his charisma, vision, and innovation. He has been honored with 10 Tony Awards recognizing him as an outstanding performer, choreographer, and director.