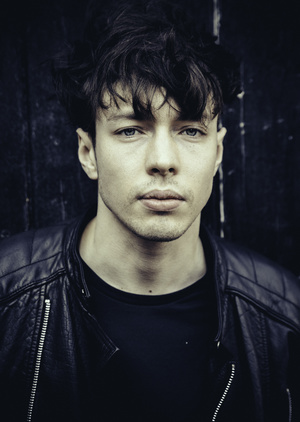 Originally born in Ipswich, Barns Courtney spent most his childhood in Seattle before returning to his native U.K. at age 15. Courtney regularly supports the Libertines in concert and has been supporting fellow British singer Ed Sheeran on his latest tour.