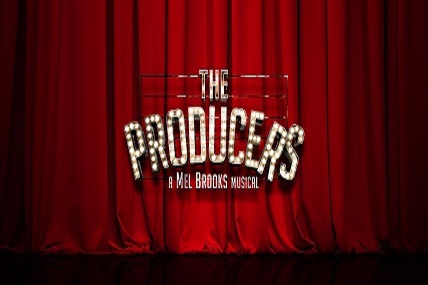 “The Producers” sets the standard for modern, outrageous, in-your-face humor. It is a truly "boffo" hit, winning a record twelve Tony Awards and wowing capacity crowds night after night. The plot is simple: a down-on-his-luck Broadway producer and his mild-mannered accountant come up with a scheme to produce the most notorious flop in history, thereby bilking their backers (all "little old ladies") out of millions of dollars. Only one thing goes awry: the show is a smash hit!

Tickets: available beginning May 1 at GarlandArtsBoxOffice.com, 972-205-2790 or in-person at the Granville Arts Center Box Office, open Monday-Friday, 10 a.m.-4 p.m. and two hours before each performance.

"The Producers" may contain material not suitable for young audiences.