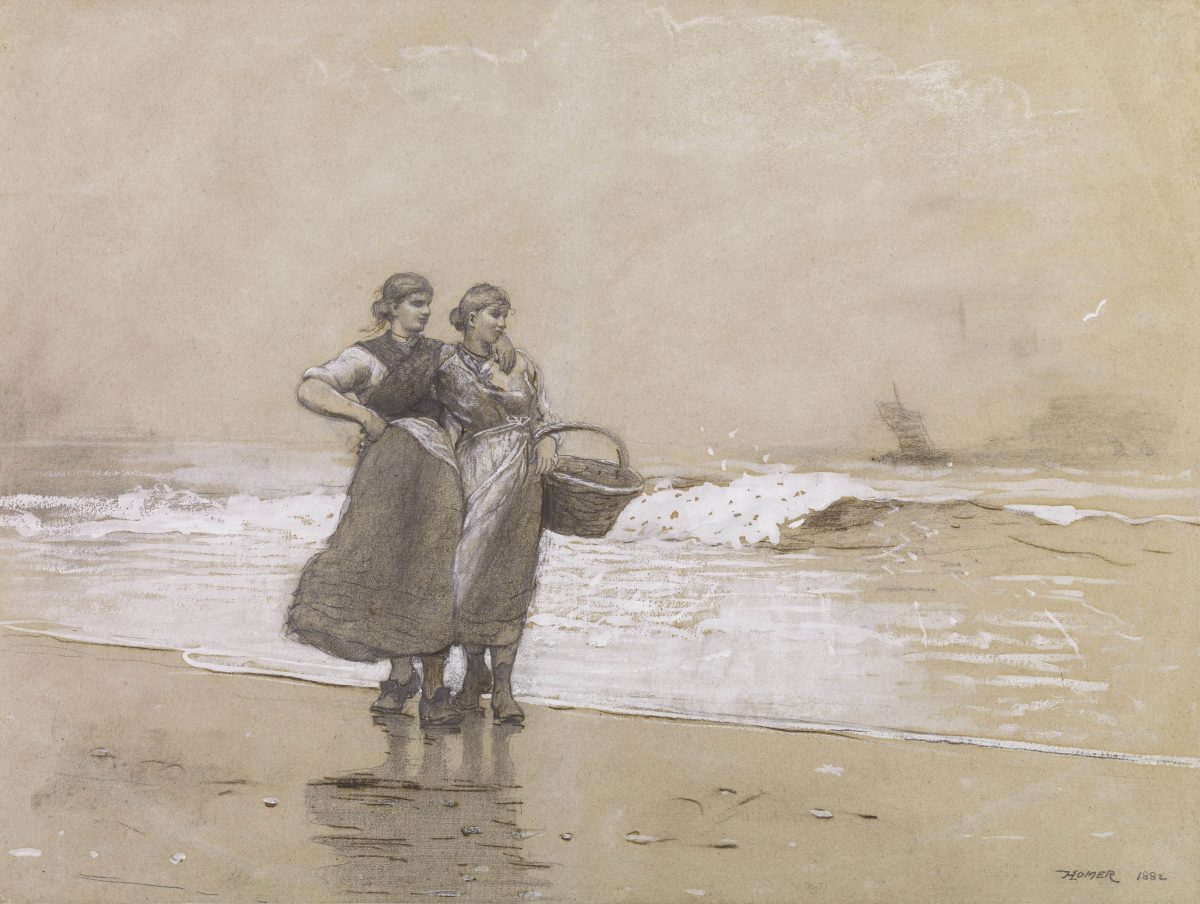 Homer and Remington in Black and White

Winslow Homer (1836–1910) and Frederic Remington (1861–1909) were among the most accomplished American artists of their day. While they both personally measured the success of their careers by the recognition they received from critics and patrons for their oil paintings, they likely would never have obtained the status of American greats without their mutual involvement in the world of illustration. Wide distribution of the leading periodicals of the day assured that they became household names.

Their training in the commercial world was fundamental to their success. Both artists learned how to communicate clearly and concisely in black and white, distilling the essence of a scene into a few sharp elements.

Homer and Remington continued throughout their careers to create works on paper, some as illustrations, some as studies for larger works, and some as finished presentation artworks in their own right. This exhibition features works from the Amon Carter’s permanent collection that represent the variety of their creations in black and white.