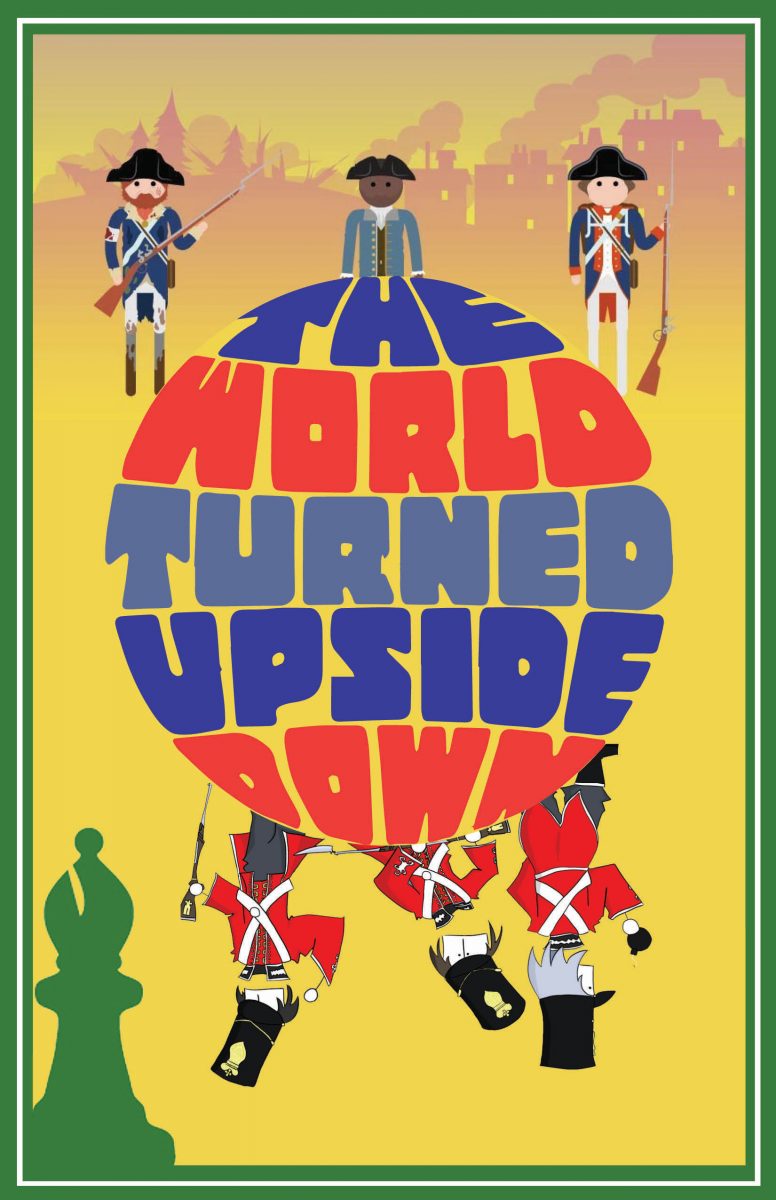 The World Turned Upside Down

The song The World Turned Upside Down played in 1781 as English Lieutenant Major Cornwallis’s troops officially surrender to the Continental Army at Yorktown in the battle for American Independence. A host of French, American, German and English troops and diplomats turn the world upside down as they comically collide bungling international diplomacy. Caught in the middle, a group of wisecracking English POW’S circumvents the system as they plot their escape. American history meets Hogan’s Heroes in this new commissioned comedy by Steven Young.